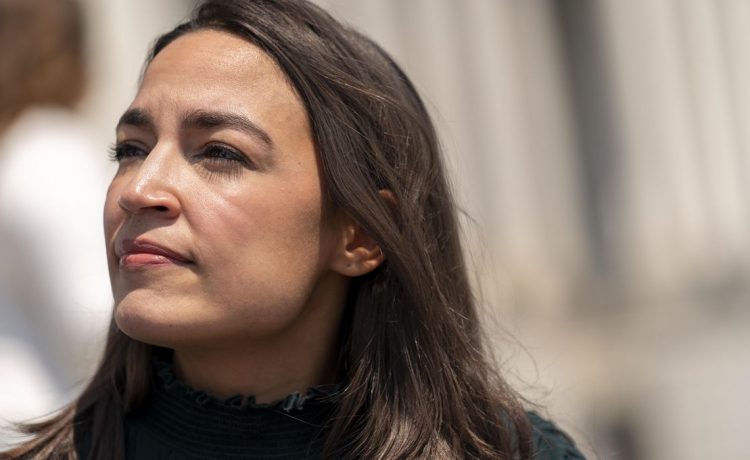 The 134-year-old university has asked the Supreme Court to intervene in a lawsuit filed by the gay group, YU Pride Alliance, seeking official status as a campus organization.

The school said doing so would violate its religious beliefs.

The school initially responded by saying it would suspend all student club activity while pursuing appeals.

But on Sept. 21, YU Pride Alliance said in a news release that it would agree to a “stay” of the New York court’s recognition order “because we do not want [the school] to punish our fellow students by ending all student activities while it circumvents its responsibilities.”

Six New York Democrats signed the letter demanding “equal treatment of LGBTQ+ students and the provision of safe spaces for their well-being.”

The Becket Fund for Religious Liberty, the public-interest law firm that represented Yeshiva University in the lawsuit, did not respond to a request for comment.