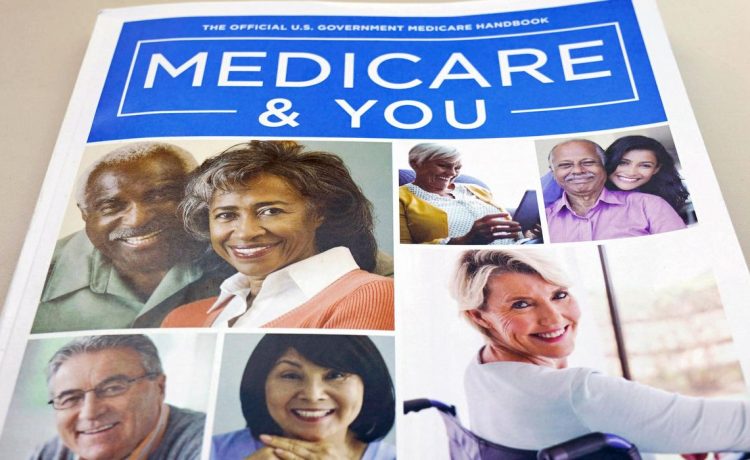 The 2nd U.S. Circuit Court of Appeals reversed this week the convictions of four defendants for insider trading involving information from the U.S. Centers for Medicare and Medicaid Services (CMS).

The split 2-1 vote decided that the four had not committed a crime because the information, under a recent Supreme Court precedent in the New Jersey “Bridgegate” case, was not property and thus the men did not commit the federal crime of fraud.

According to authorities, Christopher Worall, a CMS employee at the time, provided information regarding changes to reimbursement rules affecting publicly traded healthcare companies to David Blaszczak, a former colleague at CMS who then was working as a political consultant.

Mr. Blaszczak passed that information on to Theodore Huber and Robert Olan, both of whom worked at Deerfield Management Co., which manages multiple hedge funds dealing in healthcare investments.

Prosecutors claimed that Mr. Huber and Mr. Olan used the information to make profitable decisions worth over $3 million from 2012 to 2014, the Associated Press reported.

The precedent that saw the convictions reversed stems from the 2020 U.S. Supreme Court decision in a high-profile New Jersey case involving aides to then-Gov. Chris Christie.

The aides had ordered the blockage of a commuter bridge for political reasons, to punish local officials by creating a traffic jam. But the Supreme Court undid their convictions for fraud because the blockage deprived the bridge’s owners of neither property nor money.

The Supreme Court had ordered lower courts to reconsider the insider-trading case against the four men, in spite of a 2019 decision by the appeals court upholding the convictions.

As such, the 2nd Circuit Court of Appeals dismissed outright the fraud and theft charges against the four men.

The appeals judges also set aside convictions against Mr. Blaszczak, Mr. Huber, and Mr. Olan for conspiracy though it left a decision on a retrial to prosecutors and lower courts, according to Reuters news agency.

Mr. Worrall’s convictions were dismissed entirely and his lawyer Daniel Sullivan told Reuters that “we are gratified that the cloud of conviction has been lifted.”

The dissenter on the 2nd Circuit court, Judge Richard Sullivan, excoriated the ruling as overturning decades of law on insider trading.

The reversal “effectively permits sophisticated insiders to leverage their access to confidential government information and sell it to the highest bidders – in this case, hedge funds that used the confidential information to make millions shorting the stocks of public companies affected by CMS’s regulations,” Judge Sullivan wrote.