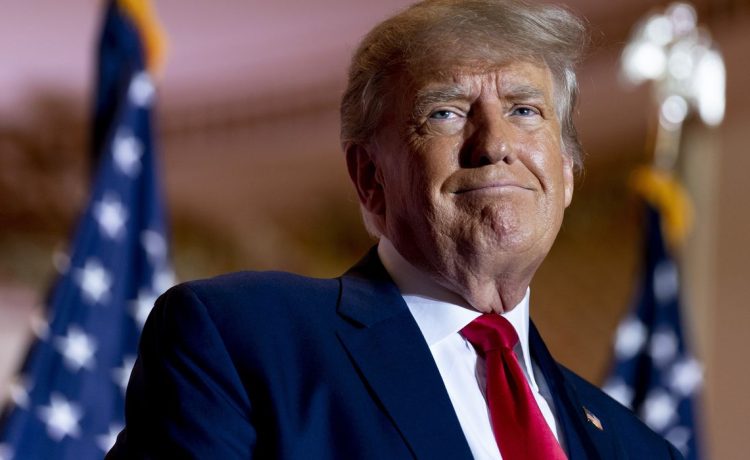 Judges on the 11th Circuit Court of Appeals on Tuesday expressed deep skepticism of arguments by former President Trump’s lawyers that an independent arbitrator is necessary to vet the documents the FBI seized from Mr. Trump’s Florida residence.

Throughout the roughly 40-minute hearing, a three-judge panel, including two judges appointed by Mr. Trump, cast doubt on their claims that the unusual circumstances of the case required the independent arbitrator, known as a special master.

The showdown in the Atlanta federal courtroom was the first major action between Mr. Trump’s legal team and the Justice Department since Attorney General Merrick Garland appointed veteran prosecutor Jack Smith to serve as special counsel on its criminal investigations into Mr. Trump.

In the appeals court hearing, Trump lawyer James Trusty said his client’s unique status as a former president under criminal investigation demanded an extra layer of scrutiny of the Justice Department’s actions.

But 11th Circuit Chief Judge William H. Pryor Jr, who was appointed by President George W. Bush, repeatedly questioned why a special master should intervene in the case before any indictment has been made. Judge Pryor said that would create a bad precedent allowing other targets of criminal investigations to halt cases by seeking a special master.

Judge Pryor also questioned whether Mr. Trump’s legal team had presented any evidence of unlawful activity by the Justice Department to necessitate the special master.

“If you can’t establish that, then what are we doing here?” Judge Pryor asked.

Mr. Trusty acknowledged that the FBI’s search of Mr. Trump’s Mar-a-Lago residence was no different than a typical criminal investigation with the exception that Mr. Trump is a former president.

“We’re talking about an extreme situation,” Mr. Trusty said. “We’re not looking for special treatment for President Trump. We are recognizing that there’s a context here.”

Mr. Joshi said he could not find any other example of a judge halting a criminal investigation when there was no evidence of an illegal search by the government. He noted Mr. Trump’s legal team has been given copies of all the seized documents, save for those marked classified.

“What he wants is to prevent the government from using the documents, and I’m not sure that would ever be a valid justification [for the special master],” Mr. Joshi said of Mr. Trump.

The three-judge panel largely spent their time aggressively challenging Mr. Trump’s lawyers, suggesting that the court had cut him a break that is rarely afforded to typical criminal suspects before charges are filed.

“Has there ever been an exercise of this kind of jurisdiction, where there’s no showing that the seizure itself was unlawful,” Judge Pryor asked Mr. Trusty, who could not identify an example.

Judge Britt Grant, also a Trump appointee, later noted that Mr. Trump “hasn’t really made much of an effort to show specific need.”

Prosecutors are looking into whether Mr. Trump illegally mishandled scores of White House documents, including some marked “classified” or “top secret,” by sending them to his residence rather than the National Archives in the waning days of his administration.

Earlier this year, U.S. District Judge Aileen Cannon, a Trump appointee, named Judge Dearie as special master to review the documents to see if any should be protected by attorney-client or executive privilege and thus off-limits to federal investigators.

The Justice Department appealed that decision, saying Judge Cannon didn’t have the authority to appoint a special master and the move was unnecessary.

Mr. Trump pushed for the special master, arguing that the documents are personal and should be shielded from investigators. His legal team says the special master is critical to combat what they say is the prosecutors’ bias against the former president.

That dispute landed the case before the appeals court. The third judge on the panel, Andrew Brasher, was also appointed by Mr. Trump.

Despite the panel’s conservative pedigree, they have been deeply critical of Mr. Trump’s efforts to slow down the probe. They ruled against him last month after the Justice Department made an emergency appeal to restate portions of the investigation that had been put on hold by Judge Cannon.