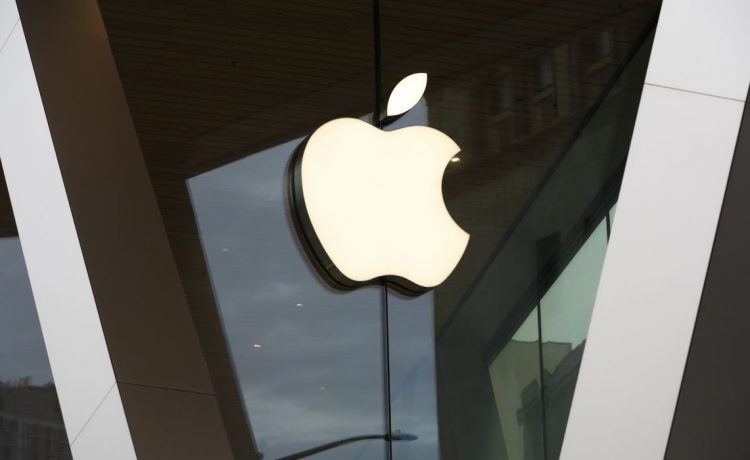 A California judge approved Apple’s $30.5 million settlement with its retail store employees in the state over a lawsuit that sought compensation for time spent on mandatory bag checks.

The lawsuit applies to 14,683 current and former hourly employees that worked at California’s Apple stores between July 2009 and December 2015, according to multiple reports.

Legal action was first taken by two former employees in 2013 that argued the bag checks were compensable under state law.

Those checks were conducted at the end of employees’ shifts and could take up to 30 to 45 minutes. Those who refused to be checked risked being fired, per the lawsuit.

The case was thrown out in 2015 when a judge agreed with Apple’s argument that employees were free to not bring a bag to work. But the plaintiffs appealed and California’s Supreme Court eventually sided with the employees in 2020.

“Given that Apple requires its employees to wear Apple-branded apparel while working but directs them to remove or cover up such attire while outside the Apple store, it is reasonable to assume that some employees will carry their work uniform or a change of clothes in a bag in order to comply with Apple’s compulsory dress code policy,” California Supreme Court Judge Tani Cantil-Sakauye wrote in the decision, according to CNET.

Apple agreed to pay the settlement in November, but the amount wasn’t determined at that time.

The tech giant no longer conducts bag checks at its retail stores.