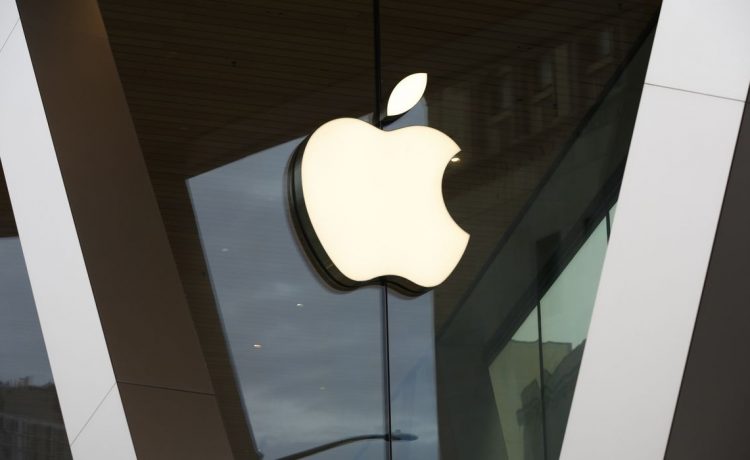 Workers at an Apple store in Oklahoma City voted Friday evening to unionize with the Communications Workers of America, the second such store to do so.

An Apple store location in Towson, Maryland, a Baltimore suburb, unionized with the International Association of Machinists and Aerospace Workers (IAM) in June.

That success, along with similar unionization efforts at stores like Starbucks, motivated organizers at the OKC Apple store.

“The thing that really did it for us was seeing our peers at other Apple stores, our peers with Starbucks and other companies start to demand better for themselves,” organizer Kevin Herrera told Reuters.

All but seven of the store’s eligible employees voted, with 88 out of 95 participating. Of those 88, 56 voted to join the union, while 32 voted against.

Union organizers expected a margin broadly along those lines.

“We felt like we had the majority support, and as long as people got out and cast their vote, we would win,” organizer Leigha Briscoe told CNN.

Communications Workers of America (CWA) Secretary-Treasurer Sara Steffens told CNBC that “The Penn Square Apple retail workers are an amazing addition to our growing labor movement, and we are thrilled to welcome them as CWA members.”

The union will not become official until the National Labor Relations Board certifies the results, after which the store’s collective bargaining process with Apple will begin.

For its part, Apple demurred in its statement regarding the new union, preferring not to directly address the results.

“We believe the open, direct and collaborative relationship we have with our valued team members is the best way to provide an excellent experience for our customers, and for our teams. We’re proud to provide our team members with strong compensation and exceptional benefits,” Apple said, according to CNN.

In regards to benefits, Apple informed the Towson location before the OKC vote that they would have to collectively bargain for new benefits Apple introduces to other stores going forward.

IAM told Bloomberg they remain committed to the negotiating process with Apple.

“We are urging Apple to negotiate in good faith so we can reach an agreement over the next few weeks,” IAM said.