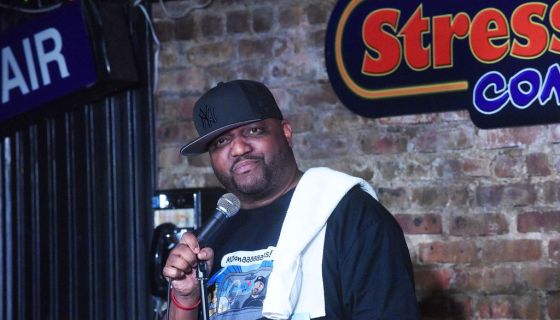 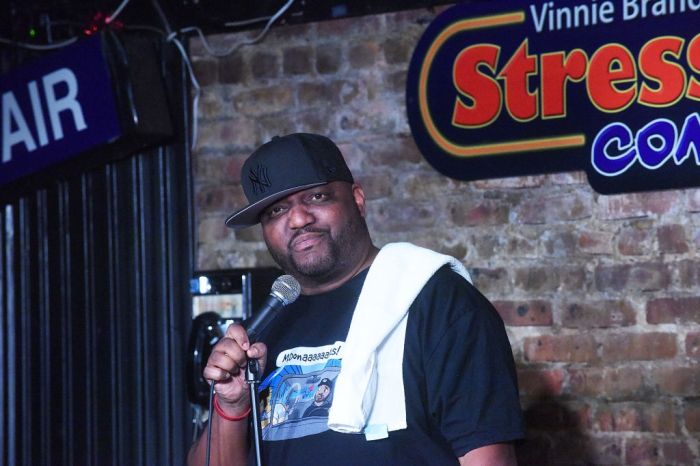 The ashy has-been finally responded to the allegations against him, and it’s predictably pathetic. The controversial comedian had almost a decade to reflect on the sketch at the heart of a child sex abuse case. Instead of expressing anything resembling shame or decency, Black Enterprise reports Spears plans to fight what he calls “an extortion case.”

Spears addressed his legal troubles on a most recent episode of his Spears & Steinberg podcast on Wednesday. Due to ongoing litigation, Spears could not answer the public’s most pressing questions: What’s funny about playing a pedophile? How many other children appeared in his sketches? Does he have enough money to extort in the first place? How can someone appear so unwashed and be washed up at the same time?

Fellow co-defendant and comedian Tiffany Haddish spoke out with a highly questioned mix of surprise and regret. The Mad TV star blamed the victims for a “shakedown.” Of course, someone who allegedly exploited and traumatized a child for personal gain would assume others

“Listen, obviously, for legal reasons, I really can’t talk about anything at this time,” Spears began. “This is a shakedown, and I didn’t need my lawyer to tell me this to say this, but I’m gonna echo her words, ‘We won’t be shaken down.’”

Spears bragged about bravely facing the lawsuit and the public backlash that came with it. He didn’t even go into damage control mode on social media because he wants all the smoke.

“There’s some very valid things that I feel like I have to say, or want to say. And I’m no coward. I’m not running from anything, and I’m not guilty of anything. It’s the reason why I won’t turn my mentions off on my Instagram. It’s the reason why … you know … I’m not deleting any of my old posts. I would love to address it head on, Spears said.

“It’s paining me to do so because I’m a fighter. I’m not a runner,” he continued, lamenting that his character has been “assasinated.

The stand-up’s brave face didn’t last much longer. He also got emotional reflecting on his career during the podcast. Spears admitted that he thought his career was on life support long ago. Now, this lawsuit may be the final nail in his coffin.

“I already felt like my career was over before all this. I thought I was blackballed and my s**t was over, but I always said I felt like I was one thing away from the turnaround. But now with this, I’m almost certain that tombstone that tombstone is already written,” the comedian confessed.

He shared that the only hope he’s holding onto is the same thing that got him through his career: His mother’s encouragement. Spears got emotional about her unwavering support.

“Maybe this is me being naive. Maybe this is me being corny. From the day my mother had my back and groomed me into this thing called showbiz, I believed everything she said. I believed every word. She’s the reason why I’m here. So if the woman whose body I came out of says I’ll be alright, I’m alright,” Spears continued, getting choked up with tears.