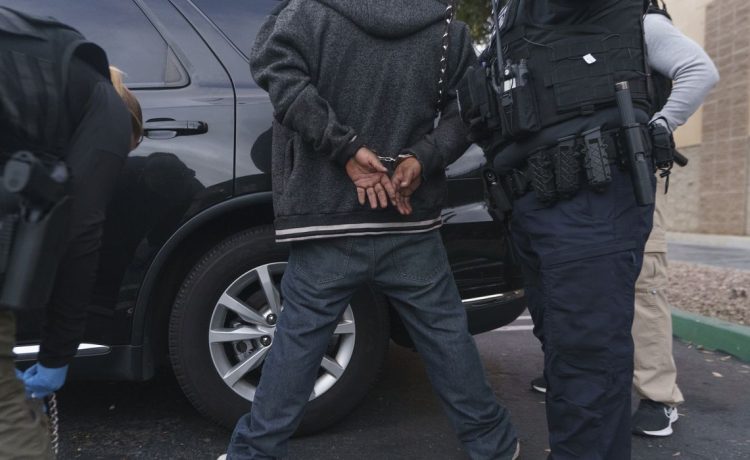 The Arlington County Sheriff’s Office will no longer voluntarily provide information about illegal residents to the U.S. Immigration and Customs Enforcement, it said in an announcement this week.

The sheriff’s office, which operates the county jail, previously could notify ICE about releasing undocumented inmates who were charged or convicted of a felony.

Now, the agency will only honor warrants signed by judges on behalf of ICE and submit information to federal databases that are required by law.

Sheriff Beth Arthur wrote to immigrant advocates, saying she was “extremely passionate” about the safety and security of the county’s residents.

“Every story is hard,” Ms. Arthur told DCist/WAMU. “I mean it is hard to see somebody who’s life, family is disrupted and upset. There also is the other side of that issue of the community and the safety of the community. So just always trying to balance.”

The move is a win for immigration advocates, who have long sought to end the policy.

They raised concerns over the use of county resources for immigration enforcement.

“I feel very happy that all that work, all the organizing is paying off now,” Mr. Tobar said. “It definitely is going to keep a lot of families together.”

Arlington County’s current policy requires officers to get permission from a superior before they contact ICE, but they are allowed to do so for an arrest of an undocumented individual who is linked to a felony, terrorism, human trafficking, or a street gang offense.