Army will consider soldiers’ requests not to serve in states that ban abortion, top general says 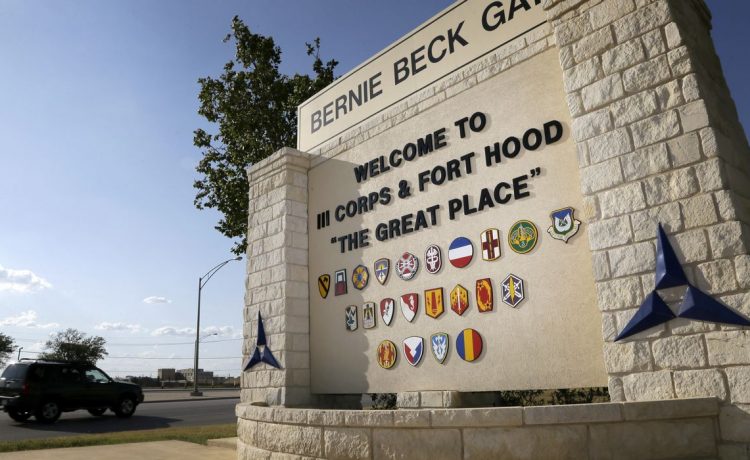 The Army will consider requests from soldiers who want to serve in states where abortion is still legal, the service’s chief of staff said in an interview published Wednesday, pledging that the Pentagon will “try to make it work for them” if possible.

During a virtual forum with the news outlet Defense One, Army Chief of Staff Gen. James McConville stressed that the Army’s needs will come first. He said that soldiers can make requests to serve in a specific locale, but there is no guarantee such accommodations will be made.

Gen. McConville’s comments underscore the tightrope the Pentagon is walking in the aftermath of the Supreme Court’s June decision reversing the landmark Roe v. Wade ruling, which established a national right to abortion.

After that ruling, top Pentagon officials said limited abortions will continue in military facilities even in states that ban the practice. And Wednesday’s comments from Gen. McConville seem to suggest that the Defense Department will try to avoid potential conflicts between state law and soldiers’ beliefs on the controversial issue.

“We’re always looking at how we can take care of our soldiers, and any impact that policy may have. We stay out of the policy mode, as you know, and the laws, and what we’re going to do is — we’re committed to taking care of our soldiers and families,” he said during the interview, which was recorded two weeks ago and released Wednesday.

“We do have options where a soldier can say, ‘Hey, I want to serve in Alaska,’ and if we can meet those preferences, we will actually do that,” he said. “It’s a contract…and if we can make it work, we’ll try to make it work for them.”

Gen. McConville stressed repeatedly that no soldier’s request on where to serve will automatically be granted, meaning staunchly pro-choice service members could still be assigned to states that outlaw the practice. Asked specifically how those considerations will play out in a post-Roe world, Gen. McConville only said that the Army will weigh the requests.

“We try to make sure that we’re taking care of soldiers, and at the same time if we can meet their preferences while taking care of them, of where they might want to serve, and we have a job that meets their skill set, then that’s certainly a consideration,” he said.

Defense Department officials have already made clear that limited abortions will continue in military facilities regardless of the law in a particular state.

“Federal law restricts the department from performing abortions or paying to have them performed unless the life of the mother would be endangered if the fetus were carried to term, or unless the pregnancy is the result of rape or incest,” Gilbert Cisneros, under secretary of defense for personnel and readiness, said in a June memo after the Supreme Court’s Roe decision.

“The Supreme Court’s decision does not prohibit the department from continuing to perform covered abortions, consistent with federal law,” he said. “There will be no interruption to this care. Health care providers will continue to follow existing departmental policy, and the leadership of military medical treatment facilities will implement measures to ensure continued access to care.”