ASAP Rocky Opens Up About His New Life As A Father 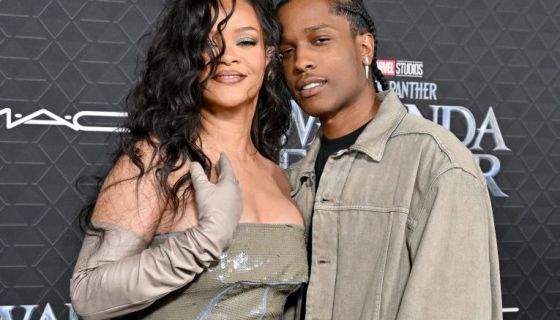 ASAP Rocky is loving his new role as a father. 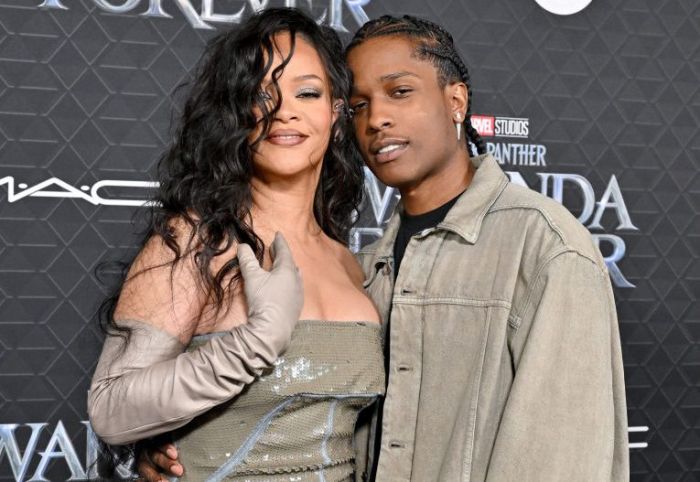 In a new interview with Complex, Rocky opened up about his life as a dad while talking about his new single “Sh***in’ Me,” and his upcoming album. Despite his current focus on releasing music, he insists he bases everything in his life, currently, on just how much he loves fatherhood.

“I love it. Everything is just based around my newfound love for being a dad and a family man,” ASAP Rock told the publication. “It’s lit right now. I can’t even describe it. Yo, you see this smile!”

He went on to talk about how being a dad informs his work, saying his son gives him more time to focus on the projects he’s actually passionate about.

“It’s beautiful. Honestly, I think fatherhood gives me more time to do exactly what I want,” Rocky said. “I don’t have time for anything that isn’t priorities. It helps you prioritize, honestly. I love it. Everything is just based around my newfound love for being a dad and a family man. It’s lit right now. I can’t even describe it. Yo, you see this smile! I’m all smiles right now, man.”

And for those who want more information about ASAP Rocky’s little one with Rihanna, the rapper claims the couple will be sharing sooner rather than later.

“Nah, it’s coming soon,” he said when asked about sharing more of his family life.

Rih recently commented on the idea of sharing more about her son with the world while doing press for her latest Savage X Fenty fashion show. But, while Rocky says more is coming soon, his girl seems to like the prospect of keeping things on the down low.

“But I guess…there’s a certain freedom that comes with, kind of just like, getting it out there,” Rihanna said on the red carpet. “The challenge is we want to do regular s**t with our baby. We want to go to the park. We want to go everywhere, and take walks, and things that we want to do as parents with him. But since we haven’t gotten around to sharing him with the world, we have to navigate it extremely, extremely cautiously right now.”

Looks like we’ll just have to wait and see.