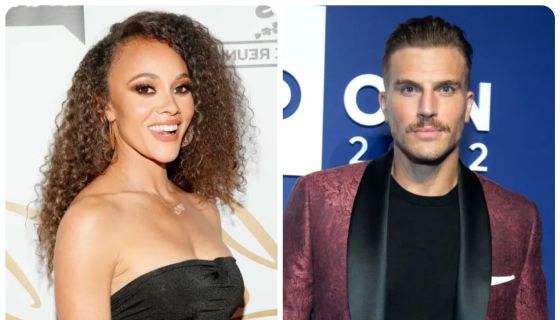 A Real Housewife of Potomac is showcasing her blooming Bravo romance amid her separation from her headline-making husband. 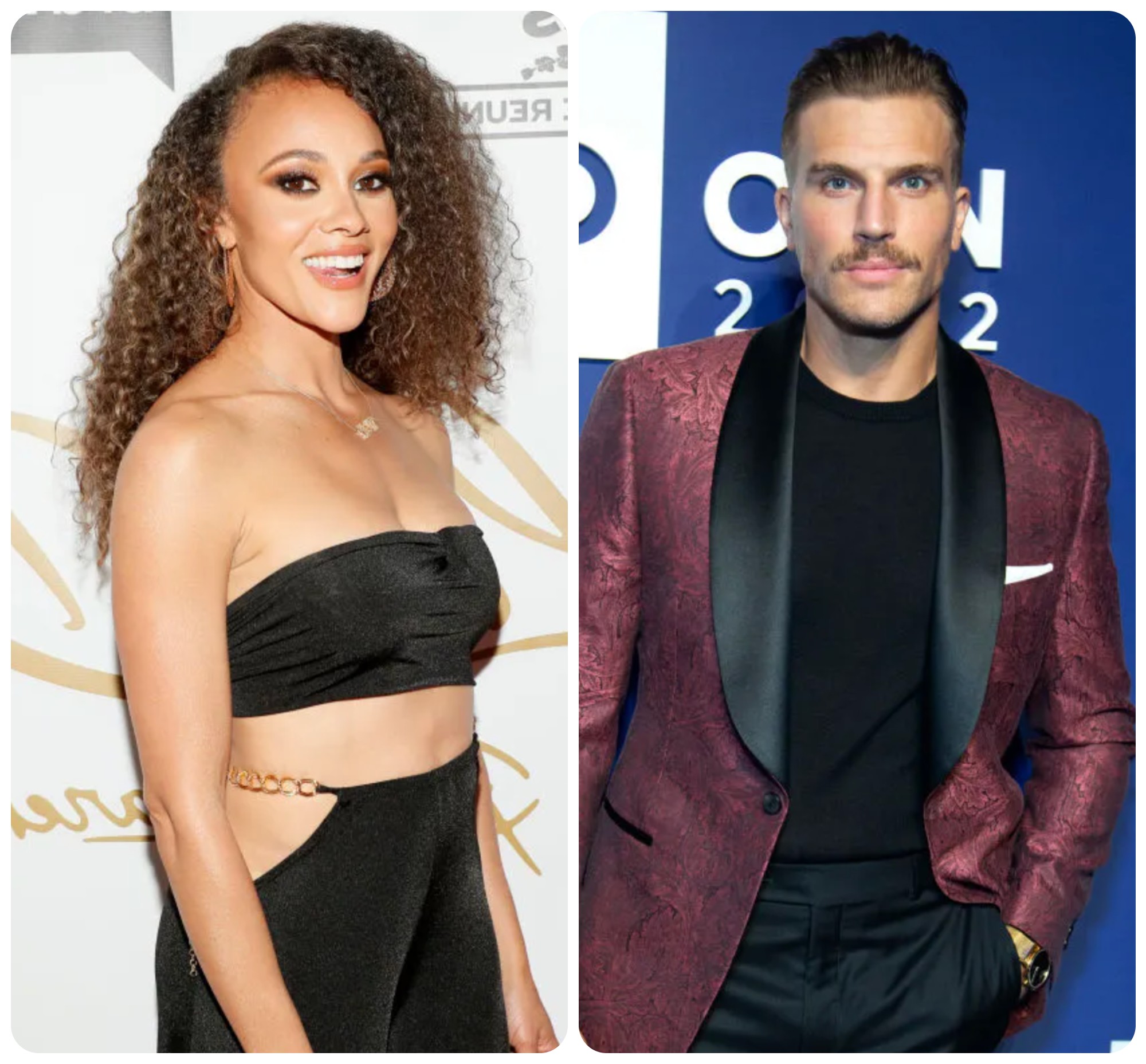 Ashley Darby has made things Instagram official with Luke Gulbranson.

“The definition of a winter wonderland ❄️ I didn’t know I missed snow so much!” Ashley captioned their coupled-up photo. “Thank you for showing me the beauty of Minnesota! ♥️ @lukegulbranson.”

The housewife and the Winter House/Summer House personality have been spotted together in recent months, but this is the first time they’ve officially been booed up on the ‘gram.

The big reveal, of course, garnered reactions from fellow housewives including Robyn Dixon who wrote; “Ok so is this your boyfriend?” and Gizelle Bryant who added; “Super cute!”

Just the day before revealing her man on Instagram, Ashley told the Mention It All podcast that she was enjoying spending time with her boo and his family in the midwest. Luke hails from Minnesota.

“It’s so great,” said Ashley. “Meeting Luke’s family and his friends has also been really cool.”

Luke and Ashley first met at BravoCon back in October where Ashley gushed during an episode of Watch What Happens Live With Andy Cohen that she’s “attracted” to Gulbranson.

“We hung out last night,” said Ashley after she was spotted holding hands with the fellow Bravolebrity. “I’m having a really fun time. … It’s good.

We actually went to the Bravo After Dark party. Turns out we have a lot of common interests. We both like horseback riding and hiking and all that crunchy sh–. A girl doesn’t kiss and tell. Can I plead the fifth?”

She later added coyly during another panel;

“If I fell on something I wouldn’t be sad.”

US Weekly reports that during BravoCon she played coy with them about her blooming Bravo crossover romance. “

He’s a really nice guy and he’s very cute. That helps a lot,” she said at the time while confirming that they exchanged numbers.

As for Luke, he was more forthcoming with information.

On the Nov. 3 episode of Watch What Happens Live he confirmed that he and Ashely continued to talk after BravoCon. He was later spotted on dates with her at NFL and NHL games in Washington D.C.

Ashley’s new romance comes amid her separation from Michael Darby. As previously reported the housewife announced her split from Darby with whom she shares two children, Dean, 3, and Dylan, 21 months, in April. Michael previously made headlines for a myriad of reasons including alleged cheating and allegations that he groped a #RHOP cameraman.

Charges of felony assault as well as misdemeanor improper sexual contact related to the groping claims were later dropped due to insufficient evidence. 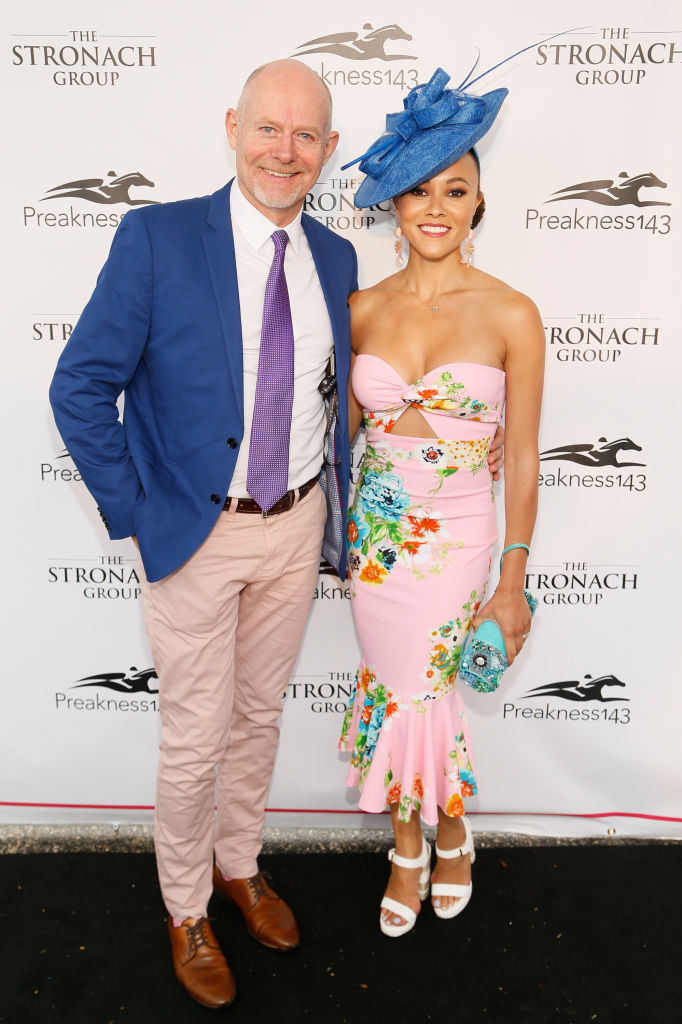 Ashley has not yet officially filed for divorce due to Virginia state law which requires couples with children to live separately for at least one year before filing for an uncontested divorce, reports US Weekly.

Despite that, it looks like she and Luke are on track to become Bravo’s next big couple.

What do YOU think about Ashely making it IG official with Luke Gulbranson?