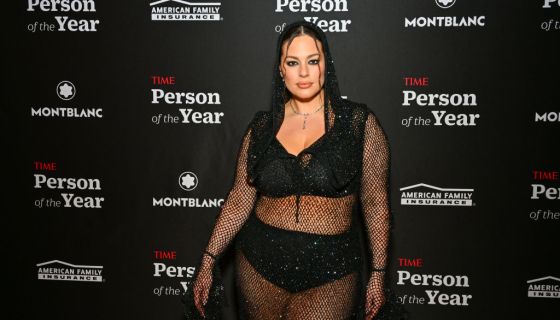 Ashley Graham isn’t fazed by online body-shamers, responding to their critiques by giving them even more reasons to be mad. 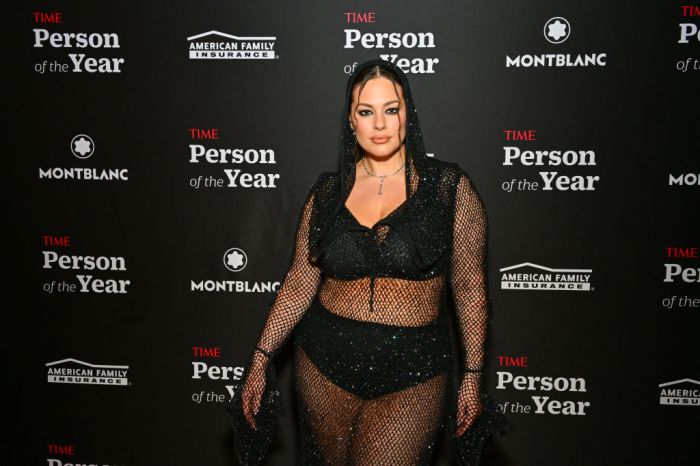 Over the weekend, the Sports Illustrated Swimsuit model posted pictures that caused quite the uproar, wearing a barely-there metallic dress that accentuates all of her beautiful curves. Buuut of course, a woman can’t show off her own assets without other people making their (unwarranted) opinions known.

A self-proclaimed “anti-woke journalist” posted a myriad of tweets regarding Graham, both wearing the aforementioned dress and just her physique, in general. One now-deleted tweet from the figure cites seemingly made-up studies, posting Graham’s Sports Illustrated Swimsuit Issue cover side-by side with Irina Shayk’s.

Other tweets from the “journalist” featured her calling Graham a “fat wh*re” for her fashion choices, going on to defend herself later by tweeting, “It’s crazy how I’m in the minority for thinking mothers should dress modestly in public.”

In response to the “anti-woke journalist” and everyone who tweeted in agreement with her, Ashley Graham took to Twitter to post more photos of her in the dress, writing a caption that undoubtedly pissed some people off.

“Quote tweet this with a photo of you taking ‘fat positivity’ too far,” she wrote. “I’ll start.”

Women flaunting their curves were alllll in the quote tweets, and supporters of Graham were fighting back on her behalf all over social media. A lot of folks also brought Lizzo into the conversation, praising both her and Ashley for their continued efforts in making people like ol’ girl uncomfortable.

Minding your business and looking beautiful…We love to see it!