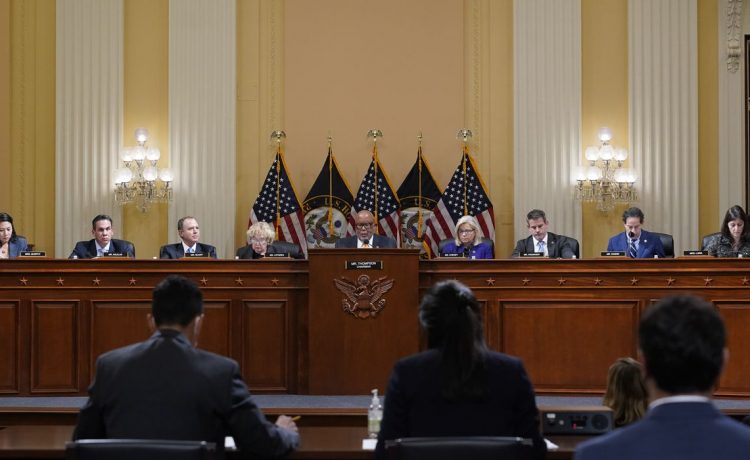 The mother of Ashli Babbitt wants GOP lawmakers to investigate the House select committee probing the 2021 Capitol riot if they’re awarded the majority in November.

Micki Witthoeft, who attended an advocacy rally for those charged in connection to the riot, called out the Jan. 6 committee as a “hoax” that deceived public perception about what happened on that day.

“I would like to see the Republicans launch an investigation into all these people,” Ms. Witthoeft told The Washington Times. “That committee is a sham. I know they’ve changed information at times and altered videos. They’ve shown portions of videos that serve their purpose and their narrative, but they don’t go forward to let you know what actually happened.”

Ms. Babbitt was among several parents of rioters and other advocates who attended a Saturday rally dubbed Solidarity Truth Rally.

Her comments come as the Democrat-led Jan. 6 committee is scheduled to hold what is possibly its final hearing on the riot on Wednesday.

Little is known about the topics or whether they’ll be any in-person witnesses.

A handful of Republicans have been vocal about the concerns raised about the treatment of Jan. 6 rioters, though none attended Saturday’s rally.

Rep. Matt Gaetz, Florida Republican, previously called for a probe into the Justice Department on the treatment of rioters.

“It appears that at least some of those treated to vilely for suspected involvement in the January 6 events are political prisoners of the U.S. government,” Mr. Gohmert wrote in an op-ed in The Epoch Times. “If we as a country continue to allow this abuse of power to unfold and turn this nation into a banana republic, there is nowhere left in the world to refuge for lovers for liberty and freedom.”