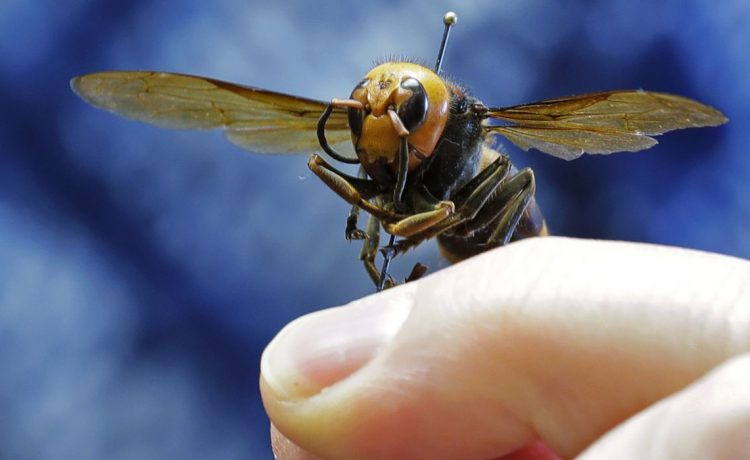 The Asian giant hornet, also known as the “murder hornet,” is having its name changed by North American entomological groups over concerns the bug’s original name creates a racist stigma.

The ESA said that the invasive species was first spotted in America’s Pacific Northwest and Canada’s British Columbia in 2019, but it gained the colloquial name “murder hornets” after May 2020 media coverage focused on the insect’s excruciating sting that’s filled with neurotoxins.

While Asian giant hornet has been used by government officials, universities and media members alike, the ESA’s name change proposal said that the name is problematic.

“Although the descriptor ‘Asian’ in this context is not at all pejorative, and is geographically accurate, its association with a large insect that inspires fear and is under eradication may bolster anti-Asian sentiment among some people,” the proposal read.

It said the descriptor is “at best a neutral and uninformative adjective, potentially a distraction from more salient characters of the organism, and at worst a racist trope.”

“Northern giant hornet is both scientifically accurate and easy to understand, and it avoids evoking fear or discrimination,” ESA President Jessica Ware said in a statement.

The proposal also said that all hornet species are native to Asia, so the name is overly broad. There is also a hornet simply named the Asian hornet, so the proposal said similar names have caused confusion for non-entomologists.