At retrial, jurors weigh ‘We Build The Wall’ fraud claims 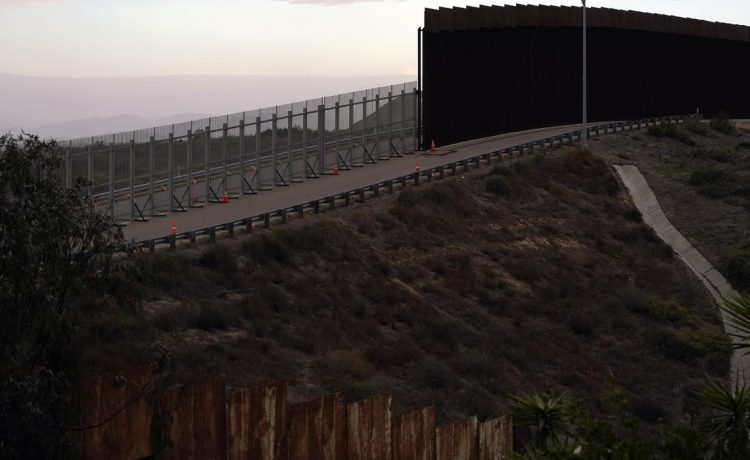 NEW YORK — For a second time this year, jurors get a chance to decide whether a Colorado businessman helped turn an online fundraiser to build a wall along the U.S. southern border into a cash cow for its creators.

The jury in Manhattan federal court began deliberating the fate of Timothy Shea on Thursday after hearing closing arguments in a retrial that’s not even a week old. It resumes its work Friday morning after failing to immediately reach a conclusion.

A trial in the spring ended in a mistrial when the jury deadlocked after 11 jurors said the remaining juror had accused them of being politically biased and thought the trial should have been held in a southern state.

Assistant U.S. Attorney Molly Bracewell told jurors in her closing that fraud was in the game plan as soon as Shea and three others, including ex-President Donald Trump’s onetime adviser Steve Bannon, thought of creating the fundraising plan in late 2018.

She said Shea “and his partners in crime” created a powerful and compelling fundraising message by assuring donors that every cent donated would be used to build portions of a wall.

“The lie served its purpose,” Bracewell said. “It mattered to donors.”

SEE ALSO: 1.8 million more illegal immigrants living in the U.S. since the start of the Biden administration

The prosecutor said fraud participants even mocked their donors in text messages as they marveled at how fast the fundraiser generated millions of dollars and eventually reached $25 million.

She accused Shea of creating a shell company and manipulating how money was drawn from the donor accounts so money could be siphoned off for use by fundraiser organizers.

Bracewell said Shea even steered money into his energy drink company, Winning Energy, which sells cans that have featured a cartoon superhero image of Trump and claim to contain “12 oz. of liberal tears.”

“We Build The Wall was like a bottomless piggybank,” she said. “They looted it for anything they wanted to do.”

Shea’s lawyer, John Meringolo, told jurors in his closing that they have multiple ways to conclude that there is insufficient evidence to convict his client.

For one, he said, the trial doesn’t belong in New York. He said that if they conclude prosecutors failed to show sufficient ties between alleged crimes and New York, then they can acquit his client.

Meringolo said Shea did plenty of work for the campaign by helping to secure land where the wall could be built and by providing security.

He said that if his client had a flaw, it was that he was sloppy with paperwork.

And he said evidence that his client did work and accumulated expenses that needed to be reimbursed was another reason to acquit.

“There is a wall,” he said. “Ladies and gentlemen, that’s reasonable doubt and that’s not guilty.”

“They didn’t prove their case beyond a reasonable doubt,” he said. “They really didn’t.”