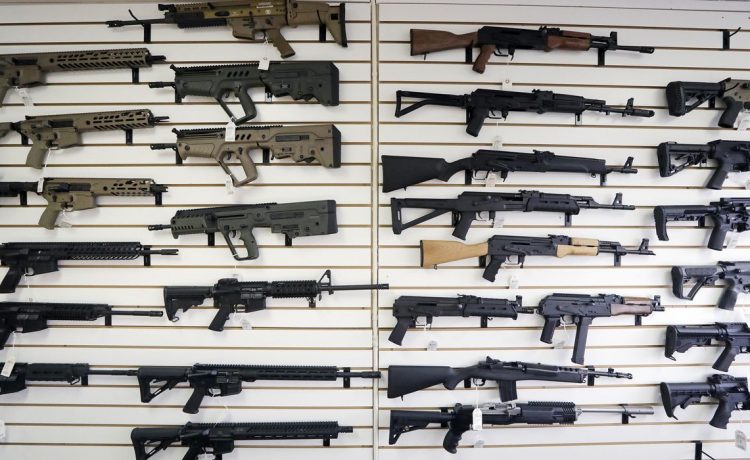 A major music festival in Atlanta has been canceled reportedly over what reports say was the organizers’ inability to restrict firearms at the event on public land owing to the state’s permissive gun laws.

The organizers for Music Midtown wrote in a Monday tweet that, “due to circumstances beyond our control,” the festival scheduled for Sept. 17-18 was being called off.

Multiple outlets reported that the cancellation was in response to the legal atmosphere created by a 2014 Georgia gun law.

The law allowed licensed gun owners to carry firearms in more places — including in private businesses with the owner’s permission — but was unclear on how it applied to private events on city-owned land, such as Music Midtown’s location in Piedmont Park.

Georgia’s Supreme Court ruled in 2019 that gun owners had the right to bring their firearms to private events and businesses with short-term leases on public land. That decision was upheld by an appellate court earlier this year.

The Atlanta Journal-Constitution reported that the event’s organizers were concerned about possible lawsuits from gun owners if they decided to hold the festival with gun restrictions in place. On the flip side, organizers were also worried that artists would back out if firearms were allowed on festival grounds.

Music Midtown was started in 1994 and saw about 50,000 attendees last year, with headliners Maroon 5, Miley Cyrus and 21 Savage.