Atlanta suburb to allow non-teachers to be armed at school 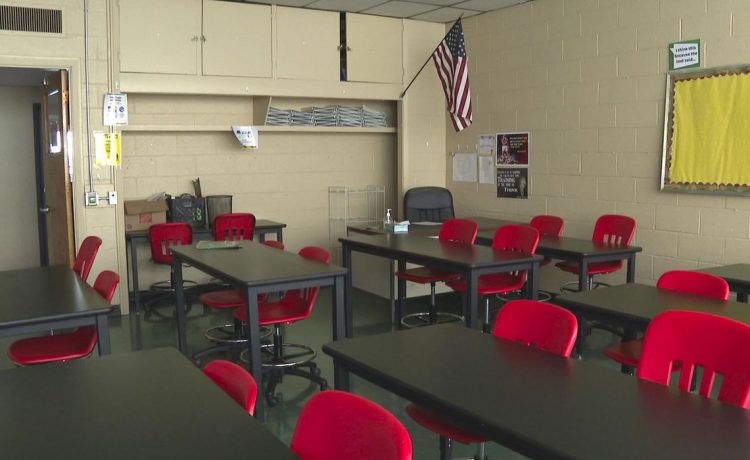 Georgia’s second-largest school district will allow people who aren’t police officers to be armed on campus.

The school board for the Cobb County School District, a suburb of Atlanta, voted 4-2 on Thursday to allow people who are not teachers or don’t directly supervise students to be armed, according to multiple reports.

The firearms would have to be either concealed on the body or secured in a safe.

The guns-on-campus policy from Superintendent Chris Ragsdale made use of a 2014 Georgia state law that allowed school districts to arm teachers and other staffers.

Mr. Ragsdale added that Ron Storey, the chief of police for the school district, gets the final say on who is allowed to be armed on campus.

People authorized to carry firearms will undergo an annual background check and a psychological evaluation as a part of the hiring process. Mr. Ragsdale said that he had retired military members and police officers in mind when introducing this policy.

The policy does keep secret the identity of which employees are armed. All records about these armed individuals are “exempt from production under the Open Records Act as specified in Georgia law,” according to the policy.

The measure was introduced and passed on the same day, causing dissenting board members and audience members to criticize the pace of the process.

One board member wanted to delay the vote until late August, but the proposal failed. Activists from the gun-control group Moms Demand Action also voiced opposition to the policy and the approval process.