The Great Days > News > Attacks against police skyrocketing across the country; 178 officers shot so far this year
News

Attacks against police skyrocketing across the country; 178 officers shot so far this year 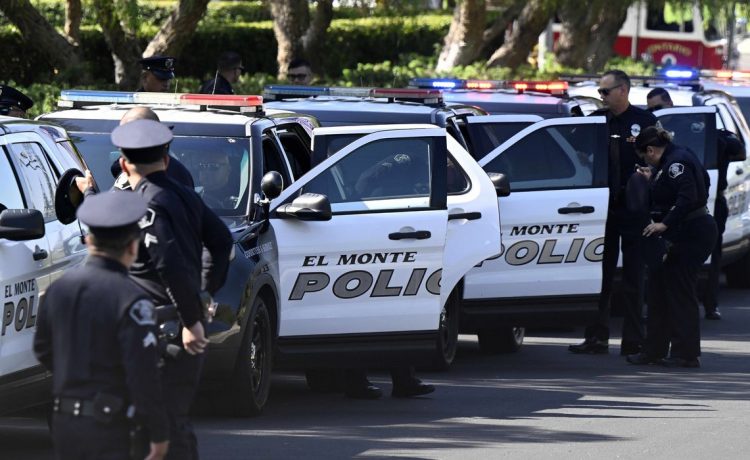 Attacks against police officers have skyrocketed, according to new figures.

There have been 178 officers shot in the line of duty in 2022, the National Fraternal Order of Police reported Friday, representing a 19% increase year to date over last year.

The numbers are alarming, according to Patrick Yoes, president of the National Fraternal Order of Police.

“Make no mistake — we are experiencing a real crisis with the level of violence directed at law enforcement officers,” Mr. Yoes said. “It is unlike anything I’ve seen in my 36 years of law enforcement.”

Shootings of police officers have continued to rise in recent years. Last year, 346 officers were shot, killing 63 in the line of duty.

“Last year was one of the most dangerous years for law enforcement, with more officers shot in the line of duty than any other since the National Fraternal Order of Police began recording this data,” Mr. Yoes said.

Arizona, Texas and Kentucky lead the nation as the states with the most officers shot in the line of duty. So far this year, 18 officers have been shot in Arizona, 15 in Texas and 12 in Kentucky.