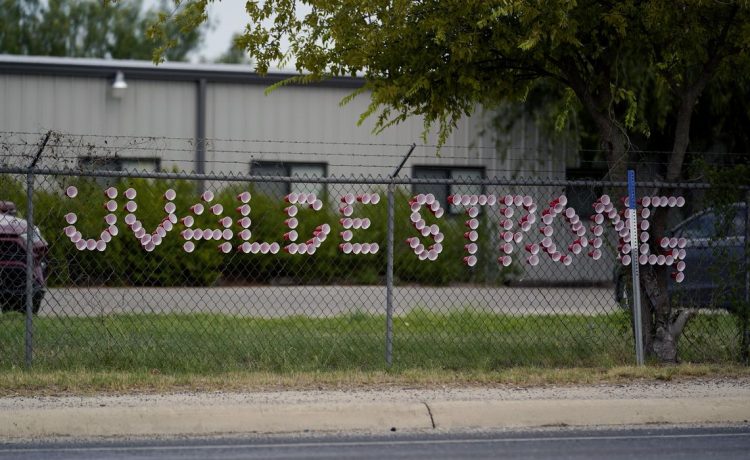 A safety auditor was able to get inside a school cafeteria in Uvalde, Texas, due to a faulty door, according to Gary Patterson, the school system’s interim superintendent.

The auditor, posing as an intruder, entered the cafeteria through a door in the loading dock because the door’s latch won’t close unless slammed shut, according to the superintendent’s testimony per CNN. The auditor was stopped by cafeteria staff once inside the building. The cafeteria was empty at the time.

“That is 100% my responsibility to see that that doesn’t happen,” Mr. Patterson told the school board on Monday. “The delivery of goods into loading docks was quite frankly something I overlooked, but I won’t overlook it next time.”

The auditor inspected three schools, but found an issue with only the cafeteria door. None of the schools were identified.

The tests come from an October initiative by Texas Gov. Greg Abbott to randomly test schools’ security against outside threats, according to ABC News. The initiative was in response to May’s deadly mass shooting at Robb Elementary School in Uvalde where 19 students and two teachers were killed.

Hundreds of the tests have already been carried out statewide.

Uvalde Consolidated Independent School District will spend nearly $5 million on security improvements, such as bulletproof windows, metal detectors, hundreds of security cameras and creating a single point of entry for each school.

The school district is also rebuilding its police department after the entire force was suspended in October.