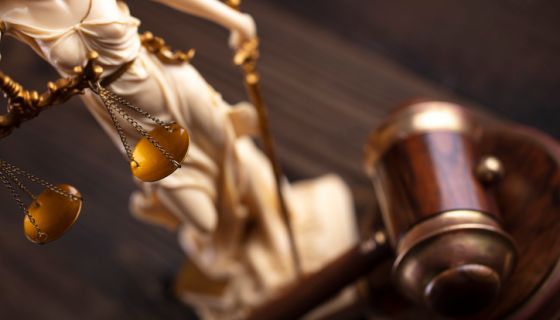 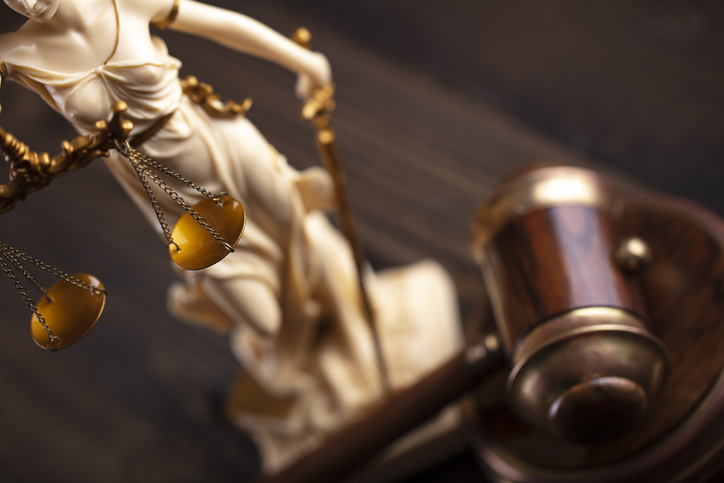 Florida never calls in sick when it comes to f***ery and shenanigans and this story is yet another shining example of their dedication to the bulls**t.

According to DailyMail, a Florida family is outraged by the sentence that a killer received for the death of 59-year-old John Stevens and his 53-year-old wife Michelle Mischon Stevens back in 2016. 25-year-old Austin Harrouff killed the couple and chewed their faces off in a gruesome display of cannibalism. Instead of being sent to prison for God-only-knows-how-long, Harrouff was sent to a psychiatric ward as the court accepted a plea deal that found him not guilty by reason of insanity.

The deceased’s family is pissed, to say the least, and they are not biting their tongues about it…

Harrouff was 16 years old when he was found in the victims’ garage eating their faces after hacking them to death with machetes. Let him tell it, he doesn’t remember killing the couple but said that God and demons were speaking to him while committing the act. Funny how that works…

‘I didn’t really know you could brutally murder two people, attempt to kill another, and not even have a trial,’ Jodi Bruce, another sister of Mishcon, said. ‘That was news to me.’

We’re not doctors and we’re not qualified to speak to this monster’s mental state but a crime so brutal and devastating to the family should garner more consequence than a psych ward.