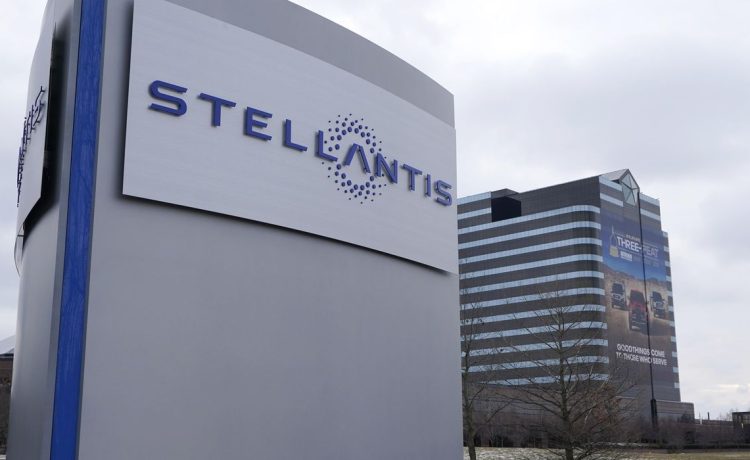 More than 1,350 workers are employed at the plant, and hundreds will be laid off indefinitely as a result of the plant being idled.

“This difficult but necessary action will result in indefinite layoffs, which are expected to exceed six months. The company will make every effort to place indefinitely laid off employees in open full-time positions as they become available,” Stellantis said in a statement to the Associated Press.

The cause, Stellantis explains, is ongoing economic troubles.

“Our industry has been adversely affected by a multitude of factors like the ongoing COVID-19 pandemic and the global microchip shortage, but the most impactful challenge is the increasing cost related to the electrification of the automotive market,” Stellantis told CNBC.

The closure comes after the plant slowed production during the pandemic, operating only one of three available assembly shifts. The Jeep Cherokee produced at the plant also had the worst sales of any Jeep product, with sales down 61% year-over-year in the third quarter, according to CNBC.

Workers from the plant are represented by United Auto Workers Locals 1268 and 1761, and UAW President Ray Curry denounced the closure of the plant, operational since 1965, as a “cruel disregard for the contributions of our members,” in a release from the union.

“We are all deeply angered by Stellantis’s decision to idle the Belvidere Assembly plant without a plan for future product. Companies like Stellantis receive billions in government incentives to transition to clean energy.  It is an insult to all taxpayers that they are not investing that money back into our communities,” UAW Stellantis Department Director and Vice President Cindy Estrada said in the release.

Stellantis has not yet responded to a request for comment from the Washington Times.