Automaker Stellantis recalls 1.2 million Ram trucks from 2019-22 due to issue with tailgate closure 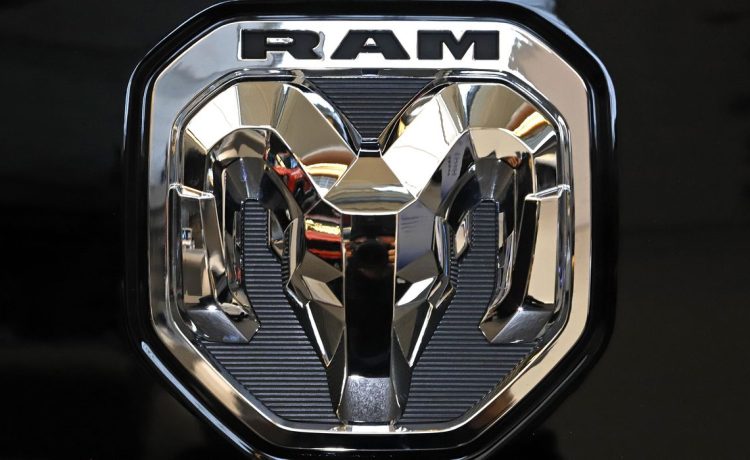 Excluded cars from those model years include the Ram 1500 Classic, vehicles with Ram’s multifunction tailgate feature, and those with sensors that can alert drivers to insecure tailgates.

“A routine review of customer service records led to a Stellantis investigation that discovered tailgate striker plates on certain pickup trucks may not be sufficiently aligned to accommodate complete closure. Such a condition, if it occurs, may put unsecured cargo at risk of spilling onto a roadway,” Stellantis wrote in the announcement.

Stellantis, a multinational manufacturer headquartered in Amsterdam, noted it has not received any report or indication of injury or accident related to the issue. As of Nov. 22, the company had received “15 customer assistance records, 736 warranty claims and 101 field reports potentially related to this issue,” according to the NHTSA.

Owners of affected vehicles will receive notification letters, which will be mailed Jan. 27.

Drivers will be given the repair free of charge; those who incurred the cost of repairs relating to the issue will also be reimbursed, provided they send in their original repair receipt or other proof of payment, according to the NHTSA report.