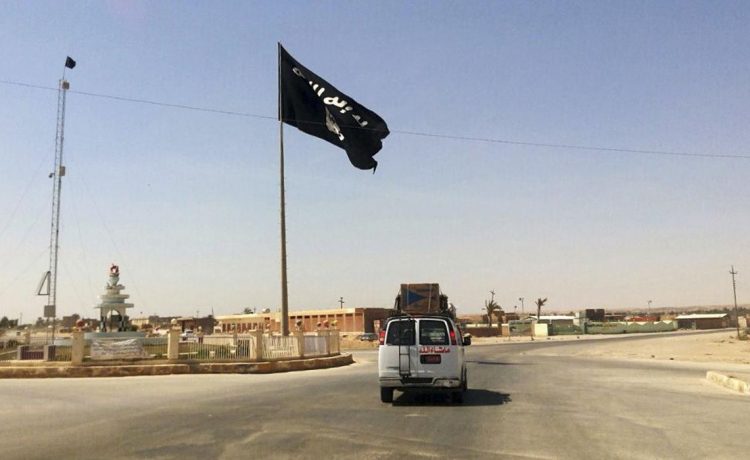 A Michigan man has been charged with attempting to provide material support to the Islamic State terror group as well as possession of a destructive device as a felon.

Aws Mohammed Naser, formerly of Westland, Michigan, was indicted Tuesday in the Eastern District of Michigan, and appeared in court on the charges the same day, according to the Justice Department.

From 2011 to October 2017, according to authorities, Naser tried to provide material support to ISIS while knowing it was a terrorist organization.

The support that Naser gave to the group consisted of personnel including himself, as well as unspecified services, according to the Justice Department. Naser is also accused of owning a “destructive device” despite being a felon.

The Justice Department did not specify what kind of “destructive device” it accuses Naser of having.

The Michigan Department of Corrections database indicates that Naser was imprisoned in 2014 for an armed robbery the year prior.

“Today’s indictment serves to remind others what can happen if they attempt to provide assistance to a foreign terrorist organization. The FBI will make every effort to protect Americans at home and abroad and to bring other like-minded criminals to justice,” said James Tarasca, special agent in charge of the FBI’s Detroit field office.