The Great Days > Entertainment > B. Simone Slammed For Admitting She Doesn’t Shower Every Day
Entertainment

B. Simone Slammed For Admitting She Doesn’t Shower Every Day 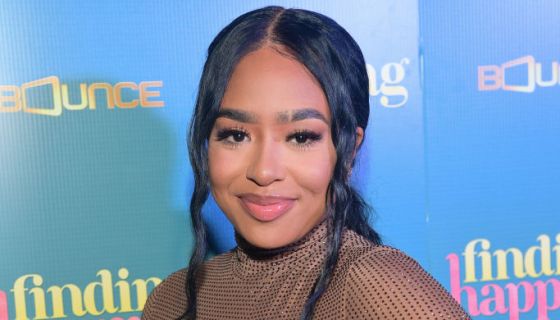 B. Simone is cleansing Twitter timelines after causing a stink with comments about showering. 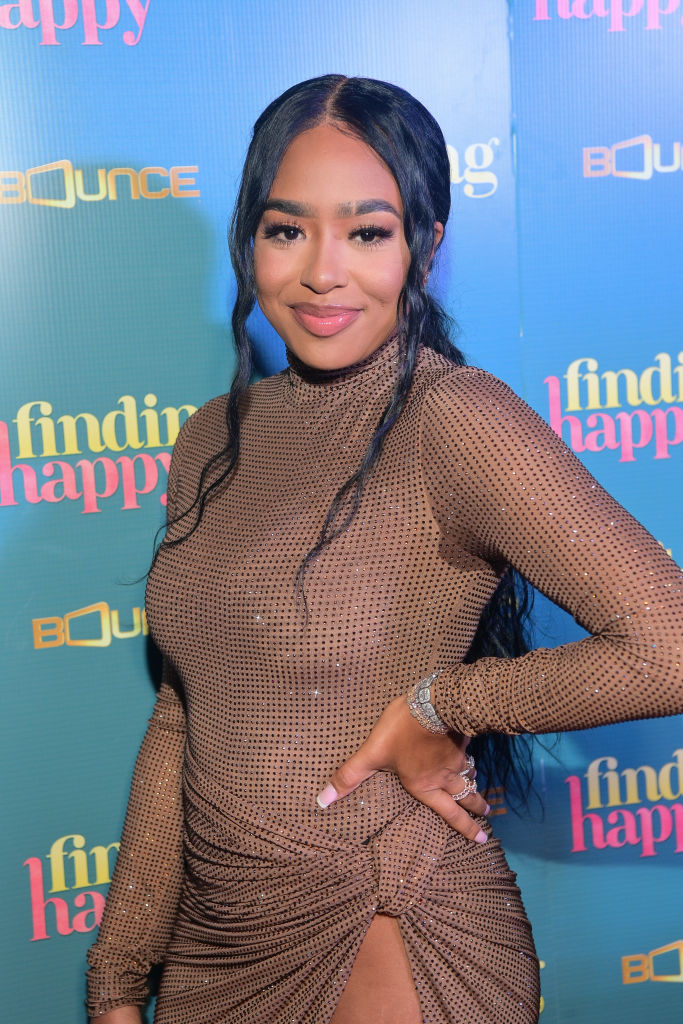 The co-host of the Know For Sure Pod went viral Wednesday after a Twitter user shared a clip of her discussing her lack of showering. The clip was from the Nov. 8 episode of the series where her hygiene (or lack thereof ?) was apparently a hot-button topic.

According to the influencer/ Finding Happy actress if she showers on a Monday she sometimes doesn’t shower again until Thursday.

The suspiciously scarcely scrubbed stunner made the reveal while chatting with her friend/comedy collaborator Desi Banks and her co-host Megan Brooks.

“What do I do that’s nasty?” asked Simone.

“I’m not gonna say it….” answered an apprehensive Brooks.

“I don’t shower every day, is that nasty?” volunteered Simone. “I’m not going three, four days, unless I”m thugging it.”

“If you take a shower on Monday, when’s the next time you taking a shower?” asked Brooks.

“At least by Thursday morning—oh, Wednesday,” said Simone correcting herself and noting that she’d rather sleep than shower if her schedule was too busy.

As you can imagine, Twitter’s been going IN on B. Simone and her questionable hygiene…

so much so that she decided to spoof the viral moment and profit from it.

B. Simone Showers On Instagram Live Amid Shower Comments

B. Simone is taking the criticism in stride and she recently went Live on Instagram while covered in soap.

She later posted a shower video on her Instagram feed noting that her BSimoneBeauty website is 50% off with the code SHOWER50.

“Because 50% of y’all are lying in those comments, you don’t shower every day!” said Simone.

That’s one way to profit off of Internet chatter.

Simone discussed her hygiene again on episode 34 of her podcast.

“I usually take a shower every two days,” said Simone. “My a** was itching the other day though when we were at Cheesecake Factory,” added the comedienne. “But that’s only because I shaved it to get laser hair removal.”

What do YOU think B. Simone’s shower comments? Nasty or no big deal?