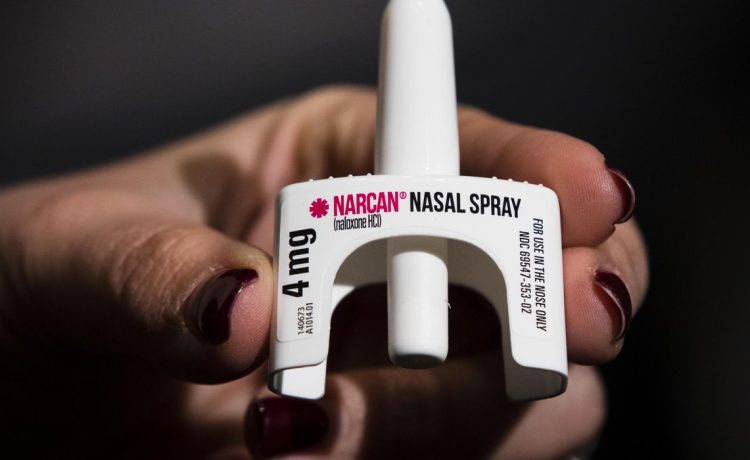 A baby narrowly survived an overdose Tuesday after ingesting fentanyl at a San Francisco park.

Ten-month-old Senna was playing as he usually does at Moscone Park — crawling in the grass and putting leaves in his mouth, father Ivan Matkovic told the San Francisco Chronicle.

Soon after, nanny Wendy Marroqui noticed the baby boy was starting to lose consciousness and his mouth was turning blue.

“So, I shake him and I’m like ‘something’s wrong.’ I saw his face and he was like dizzy,” Ms. Marroqui told KNTV. “I thought he was not breathing.”

She quickly applied CPR and called 911.

Mr. Matkovic rushed to the park from work and saw a responding paramedic administering the anti-overdose drug Narcan.

“You know those first responders just saved my son’s life,” the father said. “We’re just so lucky that we got the guy we got.”

“I just wanted to let people know that along with coyotes and RSV (respiratory syncytial virus) and COVID, this is another thing to add to your checklist of things that you’re looking out for, because we weren’t,” Mr. Matkovic told the Chronicle.