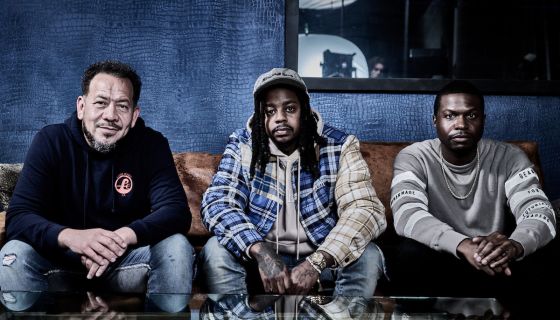 Rap Radar is the home of hip-hop’s most revealing interviews. 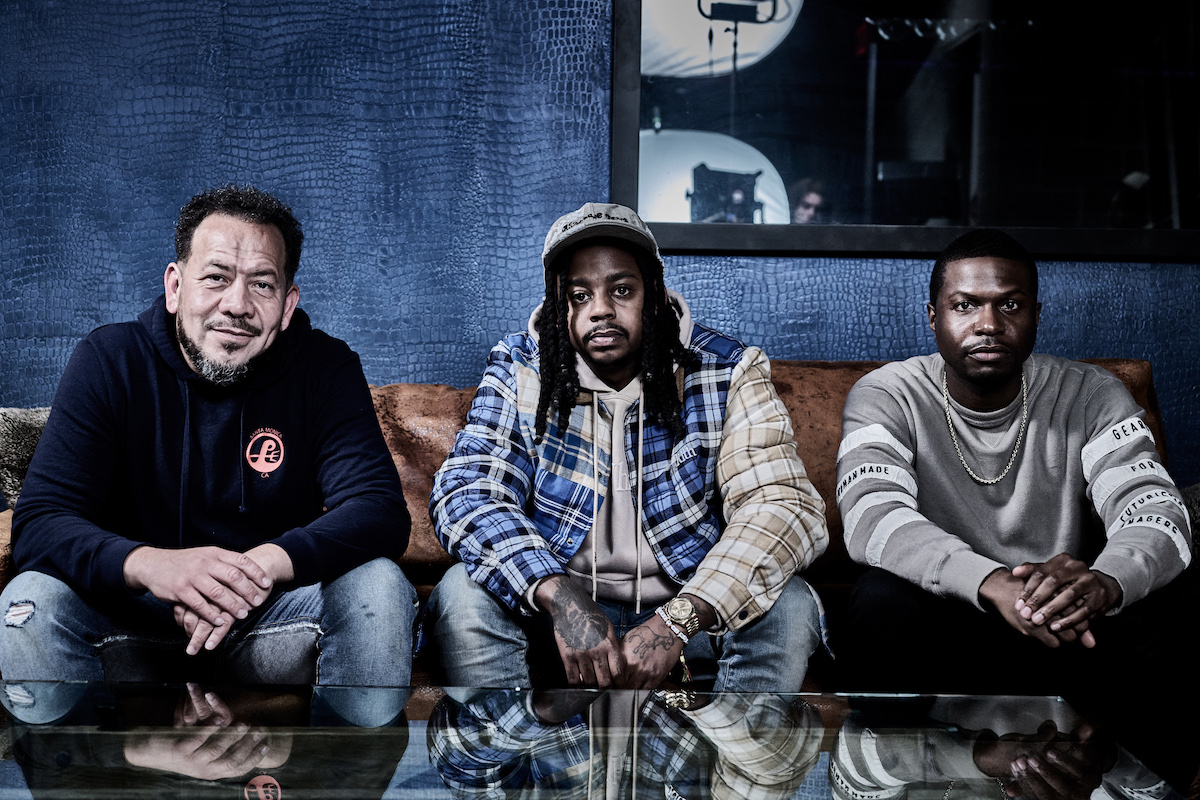 Each week, famed journalists Elliott Wilson and Brian ‘B.Dot’ Miller invite A-listers from across the hip-hop industry to sit down for the definitive conversation around life experiences, music and culture. This week’s guest is none other than one of our favorite artists right now — Babyface Ray. 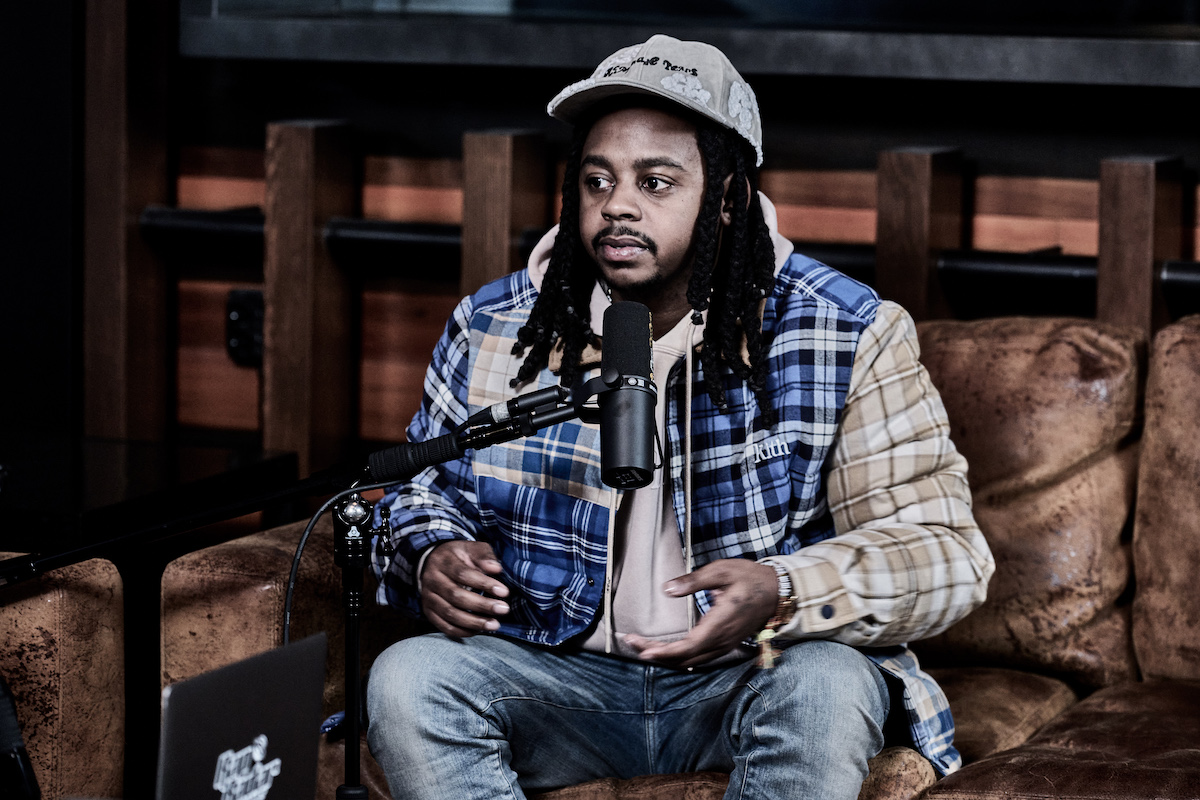 Babyface Ray is a Detroit player that’s been in the game for years. And after planting his flag earlier this year with Face, he caps off the 2022 with MOB. In this week’s episode of Rap Radar, Ray speaks on his new project, family, hometown support, and more! 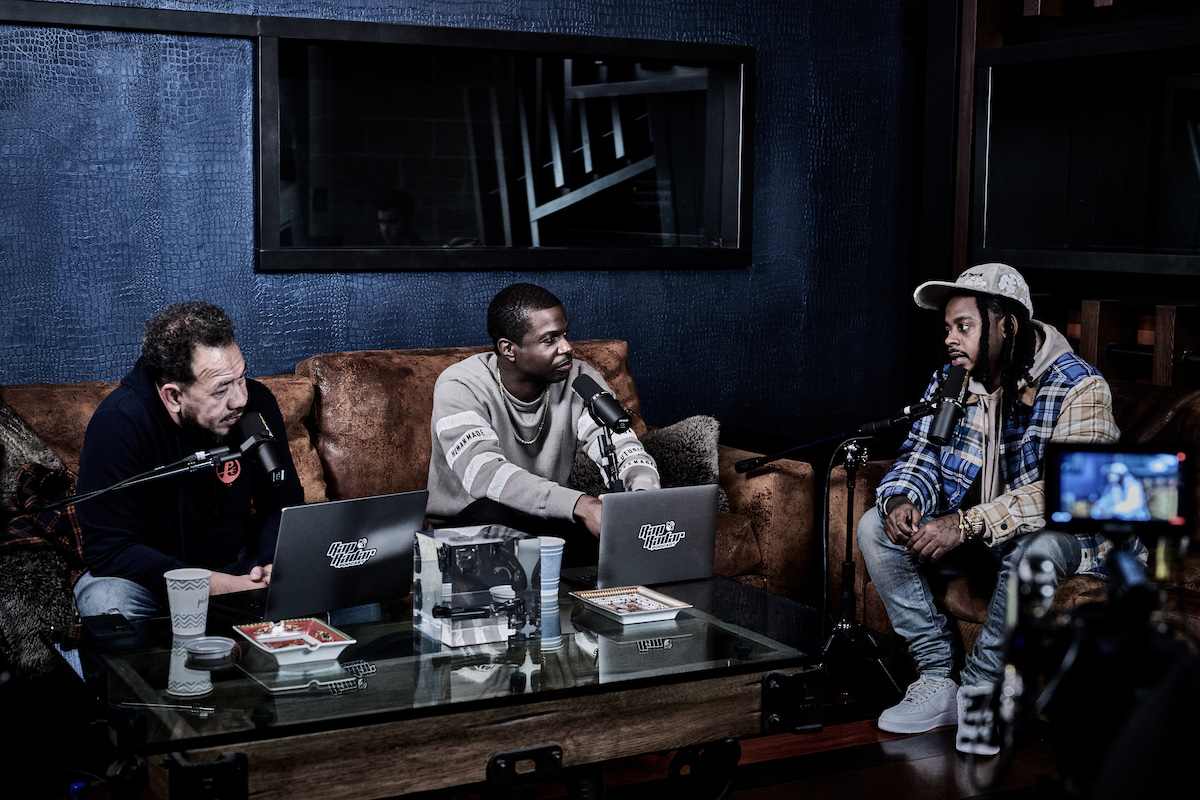 We’ve got an exclusive clip from this week’s upcoming episode of Rap Radar where Babyface Ray talks about his connection to Babyface as well as how he got his nickname. Check out the clip below:

We loved that! It’s amazing that Babyface Ray’s grandmother played such a big role in his name. We also love that Detroit rap is thriving right now. We’re definitely tuning in for the full episode.

You can listen to an all new episode of Rap Radar with guest Babyface Ray on Thursday, December 8. New episodes air every Thursday.