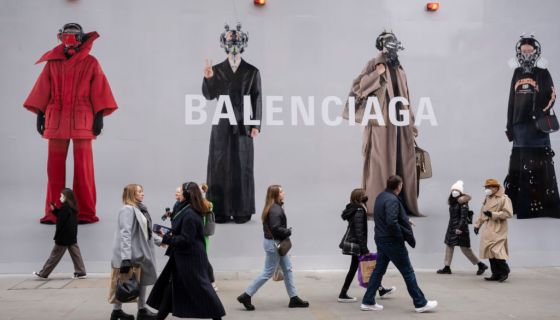 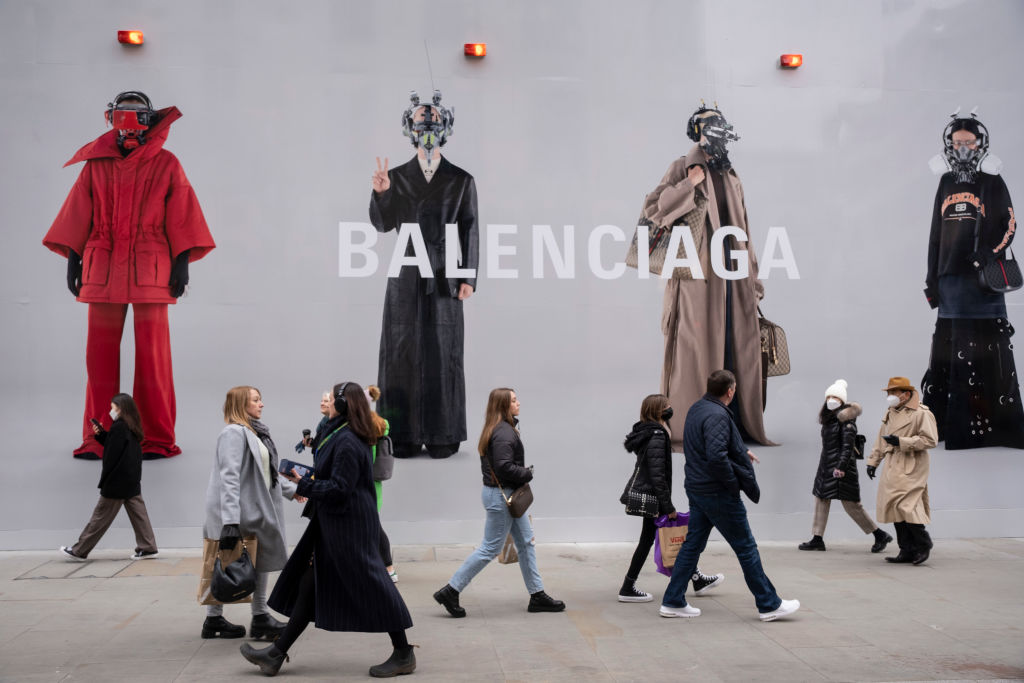 Balenciaga has always been known for its over-the-top ambitious ideas but sometimes a track record for taking risks can come back and haunt you.

Even with Balenciaga’s extreme branding, they drew the line at Kanye West’s recent comments but now they find themselves in the center of the drama.

Balenciaga is currently facing extreme backlash over its latest ad featuring kids. When you hear children and Balenciaga ad eyebrows raise but this is worse than anything you could have imagined.

The ad had hidden easter eggs from the US Supreme Court opinion involving the United States v. Williams. Which upheld parts of a federal child pornography law. The accusations from Twitter users caught so much traction that the social media site added a shocking disclaimer. Under the first tweet pointing it out, Twitter added context stating it was a real ad from Balenciaga and did include those documents in the ad. The disclaimer from Twitter was so out of the ordinary they even included the person tweeting it is usually a troll but that tweet surprisingly was accurate.

In their apology posted to their Instagram stories and not their actual feed the brand seemingly ducked accountability. The brand blamed a third party hired for the shoot and revealed they would be taking legal action. Even with the apology, social media users pointed out how the brand cut ties with Kanye West for less. The apology seems to have made the situation worse.