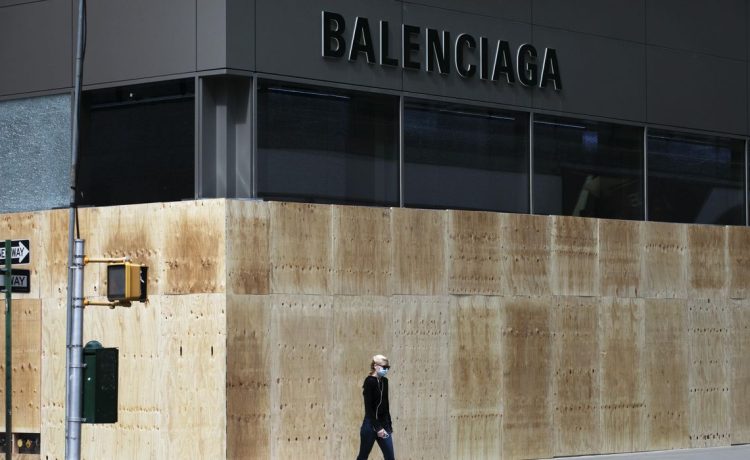 High-end fashion brand Balenciaga has apologized after critics accused it of sexualizing children in its latest marketing campaign.

“We sincerely apologize for any offense our holiday campaign may have caused,” Balenciaga posted Tuesday on Instagram. “Our plush bear bags should not have been featured with children in this campaign. We have immediately removed the campaign from all platforms.”

The company also said that it will pursue legal action “against the parties responsible for creating the set and including unapproved items for our Spring 23 campaign photoshoot.” It ended the statement by saying it condemns child abuse in any form.

Decorative papers in the background of one of the photos appeared to be of the 2002 Supreme Court court ruling Ashcroft v. Free Speech Coalition, which struck down parts of the federal Child Pornography Prevention Act, according to CBS News.

Gabriele Galimberti, the photographer for the shoot, spoke out on Instagram on Wednesday “following the hundreds of hate mails and messages I received” for working on the Balenciaga campaign.

“I am not in a position to comment [on] Balenciaga’s choices, but I must stress that I was not entitled in whatsoever manner to neither chose [sic] the products, nor the models, nor the combination of the same,” Mr. Galimberti wrote.

He said he could only dictate the lighting and shoot the photos in his style. He didn’t have any control over the set pieces, fashion items or the “direction” of the campaign, he said.

Mr. Galimberti said the photos featuring the Supreme Court rulings were taken by another photographer on another set and were falsely associated with him.