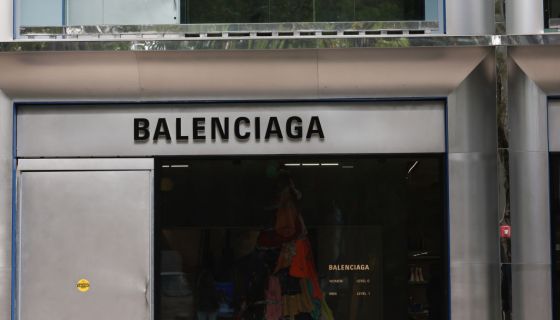 And it keeps getting weirder. 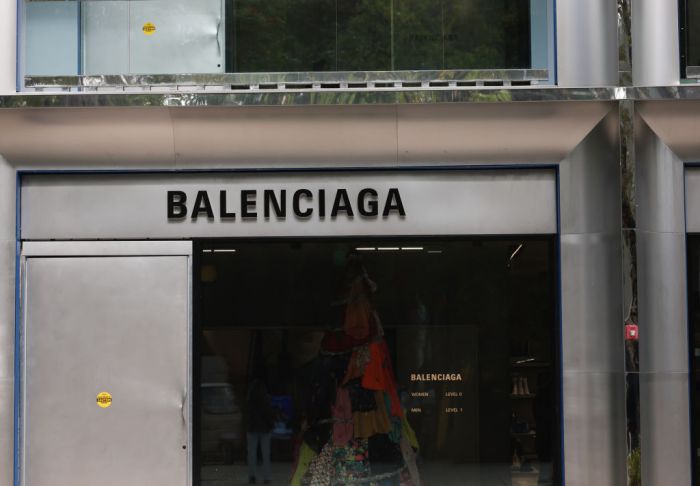 Luxury brand Balenciaga has dropped its $25 million lawsuit against the producers who created the disturbing ad campaign sexualizing children.

On Friday, Balenciaga’s legal team issued a notice of discontinuance, The Post reports. The head of Balenciaga, President and CEO Cedric Charbit released a statement that said they “decided not to pursue litigation.”

Was this all for show?

“Our current process for content validation has failed and we recognize the need to do better.” It continued, “We have reorganized our image department to ensure full alignment with out corporate guidelines.”

Charbit also plans to donate to organizations in support of the safety of children.

“We have set aside a significant fund for grants to organizations so that we can help make a difference in protecting children.”

When the images were released, the fashion house faced a firestorm of accusations by the public including promoting sexual abuse and child porography. They swiftly removed the photos and issued a public apology,

“We sincerely apologize for any offense our holiday campaign may have caused. Our plush bear bags should not have been featured with children in this campaign. We have immediately removed the campaign from all platforms.”

“malevolent or, at the very least, extraordinarily reckless”.

At that time the company was,

“[seeking] redress for extensive damages defendants caused in connection with an advertising campaign Balenciaga hired them to produce.”

“As a result of Defendants’ misconduct, members of the public, including the news media, have falsely and horrifically associated Balenciaga with the repulsive and deeply disturbing subject of the court decision. Defendants are liable to Balenciaga for all harm resulting from this false association.”

The public isn’t buying it and felt the lawsuit was smoke and mirrors from the jump.

“It’s just a ruse, so they can then say, “look, we did everything in our power to deal with this”. 25M is pocket change for Balenciaga. The real reward will be the regaining of public thrust. In other words they win whether they win or lose the lawsuit. Sad, in some sense.”

Celebrities and social media influencers have been denouncing the brand and even destroying Balenciaga items they’ve purchased.

Do you think Balenciaga is deserving of redemption or should the brand forever remain on the banned list?