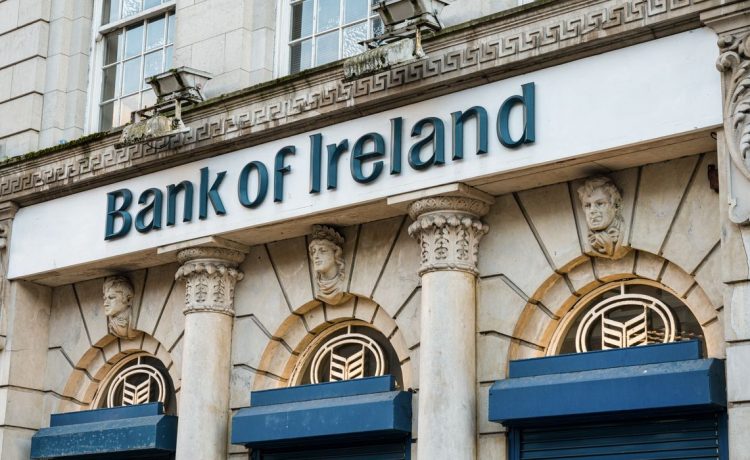 Bank of Ireland will now allow its female employees to take up to 10 days of paid menopause leave.

The bank said that the new policy is designed for those experiencing “psychological or physical symptoms” of menopause, the process where a woman ages out of her ability to reproduce.

It cited recent research published by Ireland’s Department of Health that nearly three-quarters of women over 35 are either in menopause (18%), have entered perimenopause (19%) or have completed menopause (37%).

“We want to help our colleagues at all stages of their lives including the menopause,” Joanne Healy, the head of employee relations at Bank of Ireland, said in a statement. “This will help us continue to build a work environment in which everyone is treated with fairness, dignity and respect.”

Bank of Ireland’s managers and human resource teams will get training for them to better understand the effects menopause can have at work.

The company employs roughly 9,800 people who are mostly based in Ireland and the U.K.

The move comes in the midst of Ireland’s first-ever Menopause Awareness Week, according to CNN. The network also reported that Europe-based Danske Bank and Deloitte U.K. also introduced policies to support menopausal employees.