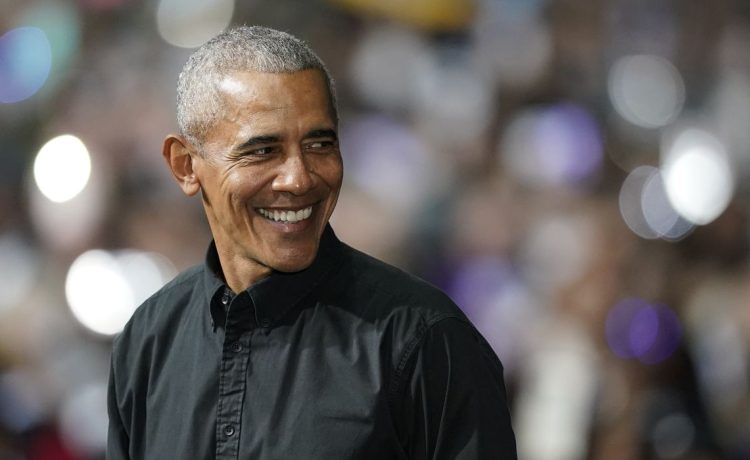 Former President Barack Obama made fun of Republican Herschel Walker over referring to vampires and werewolves at a recent rally ahead of the Georgia Senate runoff next week.

“Since the last time I was here, Mr. Walker has been talking about issues that are of great importance to the people of Georgia. Like whether it’s better to be a vampire or a werewolf,” Mr. Obama said. “This is a debate that I must confess I once had myself … when I was 7. Then I grew up.”

He added: “In case you’re wondering, by the way, Mr. Walker decided he wanted to be a werewolf, which is great. As far as I’m concerned, he can be anything he wants to be except for a United States senator.”

Mr. Obama’s comments came after Mr. Walker gave a speech where he drew a comparison, using a fantasy movie to the runoff election.

Mr. Walker said the film followed a person who unsuccessfully sought to defeat a vampire with holy water and a cross, referring to Mr. Warnock as a vampire.

Mr. Walker’s moral was that the person didn’t have faith, losing his ability to defeat his foe.

The GOP candidate also later said that werewolves can also defeat vampires, adding that he would rather be a werewolf over a vampire.

Mr. Walker’s campaign did not immediately respond to a request for comment.

The Georgia runoff election for U.S. Senate will be held on Tuesday.