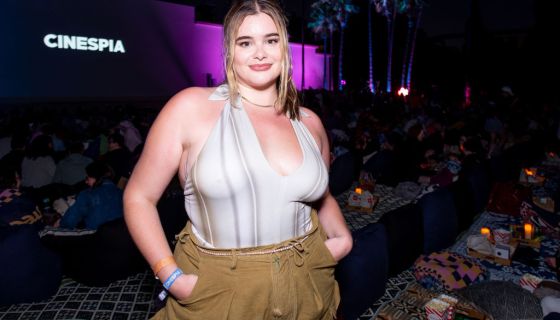 Euphoria may be coming back for a third season, but one beloved cast member will not be a part of the series. 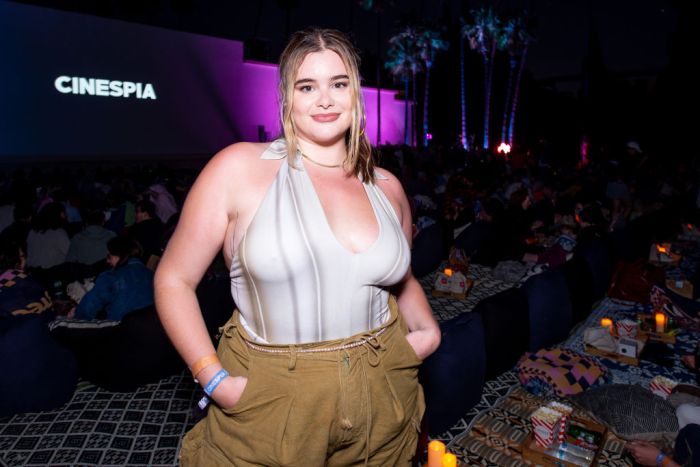 Barbie Ferreira took to social media on Wednesday to announce that she will not be returning for Season 3 of Euphoria to play Kat Hernandez.

She posted a picture of framed “fan art” done by her Euphoria costar Hunter Schafer, which she says was her “first Kat fan art.” Over the photo, she wrote a caption about her time as the character, which is where she announced her surprising departure.

“After four years of getting to embody the most special and enigmatic character Kat, I’m having to say a very teary eyed goodbye,” the 25-year-old wrote in an Instagram Story “I hope many of you could see yourself in her like I did, and that she brought you joy to see her journey into the character she is today.”

She continued, “I put all my care and love into her and I hope you guys could feel it. Love you Katherine Hernandez.”

While Ferreira announcing that she’s leaving the show did shock a lot of fans, the fact that she isn’t returning for another season isn’t exactly unexpected. While Kat was a main character in the show’s first season, she was put on the back burner for season two, barely saying a couple lines throughout the entire run.

Barbie’s character was reportedly cut out from parts of the show after rumors swirled that she and creator Sam Levinson got into a heated argument during production. According to reports from The Daily Beast in February, Ferreira walked off set at least twice.

While she never confirmed any onset turmoil, she was the lone cast member to announce her departure, which seems to hint at some sort of unrest.

Maybe, now that she’s officially left the series, she will let her supporters in on some of what happened.