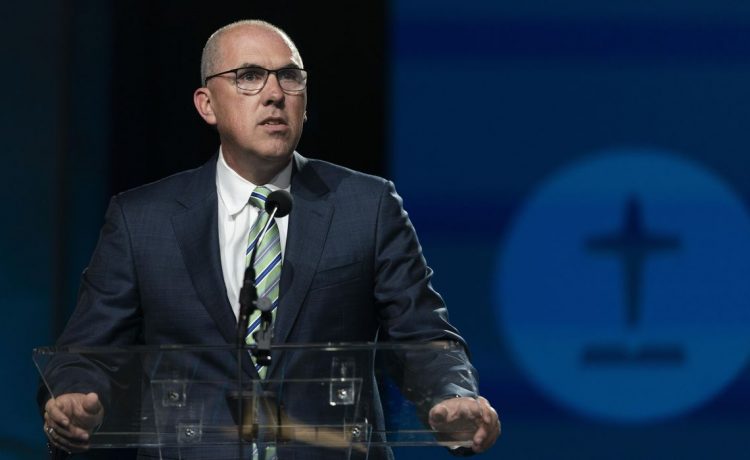 The election of a Southern Baptist Convention president this year took on added importance because the leader will appoint a new Sexual Abuse Task Force to clean up a massive sex-abuse scandal that has rocked the 13.7-million-member denomination.

According to Religion News Service, Mr. Barber said his instructions to his church staff if abuse were to be discovered was to “call the police first, and then let me know.”

The presidency is a one-year position and incumbents generally seek, and get, re-election to a second year after which they stand down because of term limits. However the Rev. Ed Litton, the outgoing SBC president, was elected last year but decided not to stand for a second term.