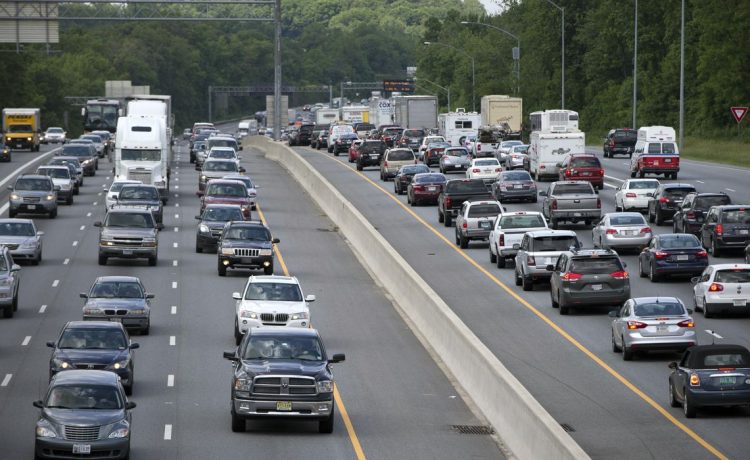 The Beltway was shut down early Saturday morning after two cars collided and one caught fire, according to police.

The two vehicles were traveling around 1:40 a.m. on the inner belt between Georgia Avenue and Colesville Road, when a car veered off to the left, hit a Jersey barrier, and caught on fire.

The driver in the car was able to evacuate the vehicle on their own, according to Montgomery County Fire and Rescue, which responded to the crash.

The second driver veered right and hit a guard rail, getting trapped in the car.

Both drivers, whose identities were not released, were transported to local hospitals.

Authorities were able to put out the car fire and shut down traffic.

The water used to extinguish the fire, however, froze on the street causing icy roads.

Images posted to Twitter showed the car crashed into a guard rail and smoking.