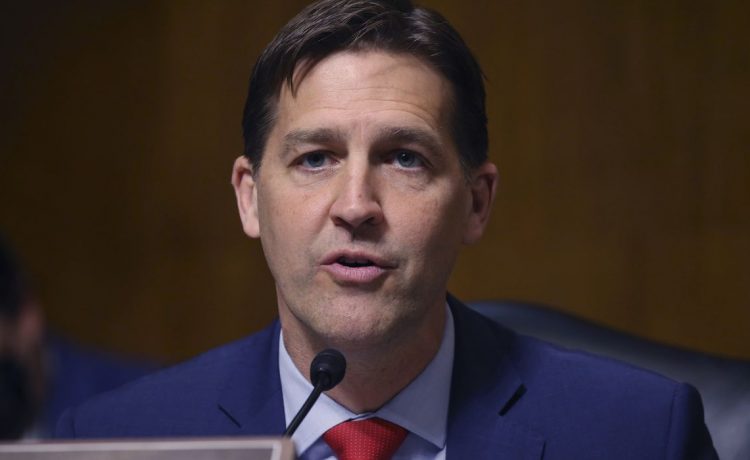 JACKSONVILLE, Fla. — Sen. Ben Sasse said he is the sole finalist in the University of Florida’s search for a new president.

The Nebraska Republican said Thursday he’s “delighted to be in conversation with the leadership” of the university but did not announce plans to retire immediately from office.

Rahul Patel, chair of the presidential search committee for the university, confirmed the selection of Mr. Sasse.

“Ben brings intellectual curiosity, a belief in the power and potential of American universities, and an unmatched track record of leadership spanning higher education, government and the private sector,” Mr. Patel said.

Mr. Sasse, 50,  won a second six-year term in 2020 and if approved by the university board of trustees, he’ll leave his seat four years before the end of his current term.

Nebraska is a solid-red state and vacancies are filled by gubernatorial appointment.

Mr. Sasse served as president of Midland University in Nebraska before winning his seat in the Senate in 2014 and once worked as an assistant professor at the University of Texas in Austin.

In his statement Thursday, Mr. Sasse said he’s been “pursued by wonderful institutions” during the past two years but did not want to be named as a finalist until the University of Florida position opened up.

He called UF “very different” and “the most interesting university in America right now.”

It was recently ranked number five among the top public universities by U.S. News and World Report.