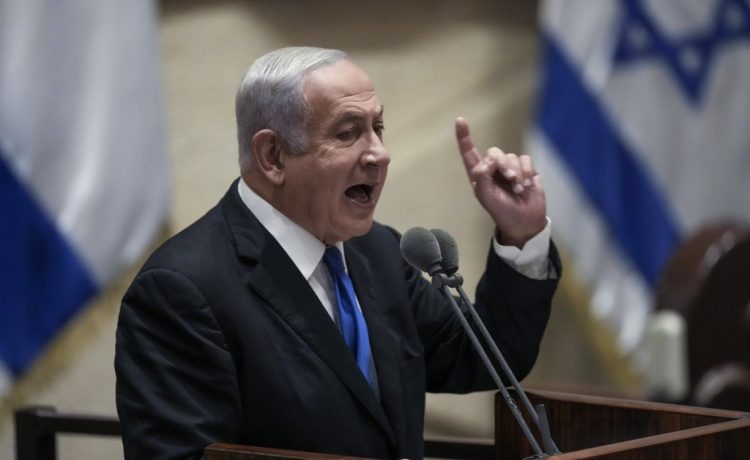 Israel’s public broadcaster Kan said Netanyahu, 72, was taken to Jerusalem’s Shaarei Tzedek hospital after feeling chest pains while attending synagogue services. Local media quoted the hospital as saying he underwent a series of tests that came out normal, but was being kept under observation overnight.

In a statement on social media, Netanyahu said, “I feel better and thank everyone for the support and love.”

The hospitalization comes less than a month before Israel holds its fifth national election in under four years.

The election, like the previous four, is focused largely on whether voters believe Netanyahu, who is on trial for corruption charges, is fit to lead the nation.

Opinion polls point to his Likud party finishing first, but it remains unclear whether allied parties would capture enough seats to allow him to form a majority coalition government in parliament.

Yom Kippur, the annual Day of Atonement on the Jewish calendar, is marked by intense prayer and a 25-hour fast.