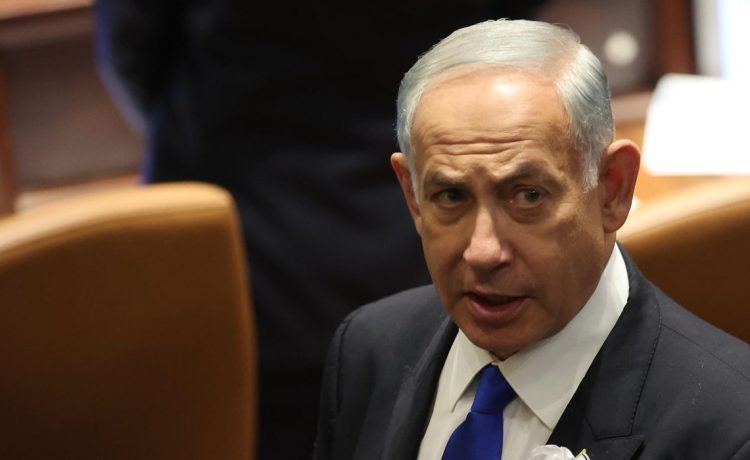 JERUSALEM — Designated Israeli Prime Minister Benjamin Netanyahu issued a rare rebuke of his new coalition allies on Sunday for saying they would advance laws allowing discrimination against LGBTQ people, pledging there would be no harm to their rights by his upcoming government.

Netanyahu is set to form the most ultranationalist and religious government in Israel’s history between his Likud movement and several openly anti-LGBTQ parties. This has raised fears among Israel’s LGBTQ community that the new government, expected to take office in the coming week, will roll back gains made for LGBTQ rights in Israel in recent years.

Orit Struck, a Religious Zionist member of the Knesset, Israel’s parliament, said her party seeks a change to the country’s anti-discrimination law that would include permitting people to avoid acts that go against their religious beliefs – including discriminating against LGBTQ people in hospitals.

Struck said in an interview on Sunday with Kan public radio that “so long as there are enough other doctors to provide care,” religious healthcare providers should be able refuse to treat LGBTQ patients.

Simcha Rotman, another member of the party, said that private business owners, such as hotel operators, should be allowed to refuse service to LGBTQ “if it harms their religious feelings.”

Netanyahu said that Struck’s remarks “are unacceptable to me and to members of Likud,” and that the coalition agreement “does not allow discrimination against LGBTQ or harming their right to receive services like all other Israeli citizens.”

The incoming government includes two ultra-Orthodox parties that bar women from participating, and Religious Zionism, an umbrella movement whose leaders are vocally homophobic.

Netanyahu and his religious and nationalist parties captured a majority of seats in the Knesset in Nov. 1 elections. Last week, he said he had successfully formed a new coalition. The government, however, has not yet been sworn into office, and Netanyahu and his partners are still finalizing their power-sharing agreements.

Netanyahu served for 12 years as Israel’s prime minister before he was ousted from power last year.