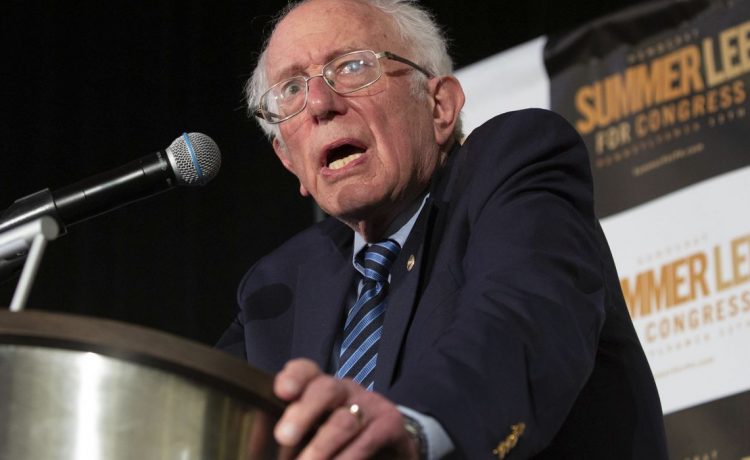 “You have the leader of that country who is involved in the murder of a Washington Post journalist. I don’t think that that type of government should be rewarded with a visit by the president of the United States,” he said on ABC News program “This Week.”

“You’ve got a family that is worth $100 billion which crushes democracy, which treats women as third-class citizens, which murders and imprisons its opponents. And if this country believes in anything, we believe in human rights, we believe in democracy. And I just don’t believe that we should be maintaining a warm relationship with a dictatorship like that,” he said.

The president has received intense scrutiny for his overseas trip, which some members of his own party said was not appropriate after he vowed during his 2020 presidential campaign to make Saudi a “pariah” state for the killing of Mr. Khashoggi.

However, political pressure at home to lower gas prices has forced Mr. Biden to search for help elsewhere to drive down fuel costs.

Mr. Biden said that the Saudis vowed to take action in the coming weeks against gasoline prices.

The national average for a regular gallon of gas was around $4.50 as of Sunday, according to AAA.

Energy analysts have questioned how much of an impact his visit could have on prices. They’ve noted that a surge in demand coming out of the pandemic mixed with Russia’s war against Ukraine has limited global oil supply, causing prices to spike.