Beyonce And Jay Z Dress Up As “Proud Family” With Kids 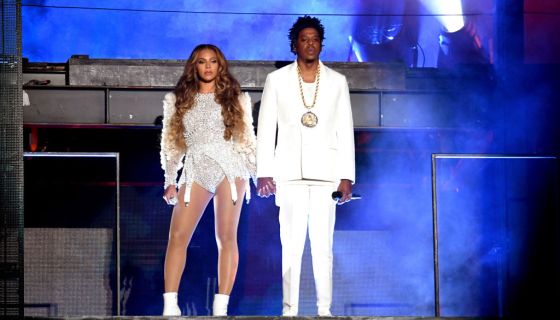 Beyoncé and Jay Z put on a rare display of their family in full costume as Disney’s animated “Proud Family” in a new social media post from the Renaissance singer. 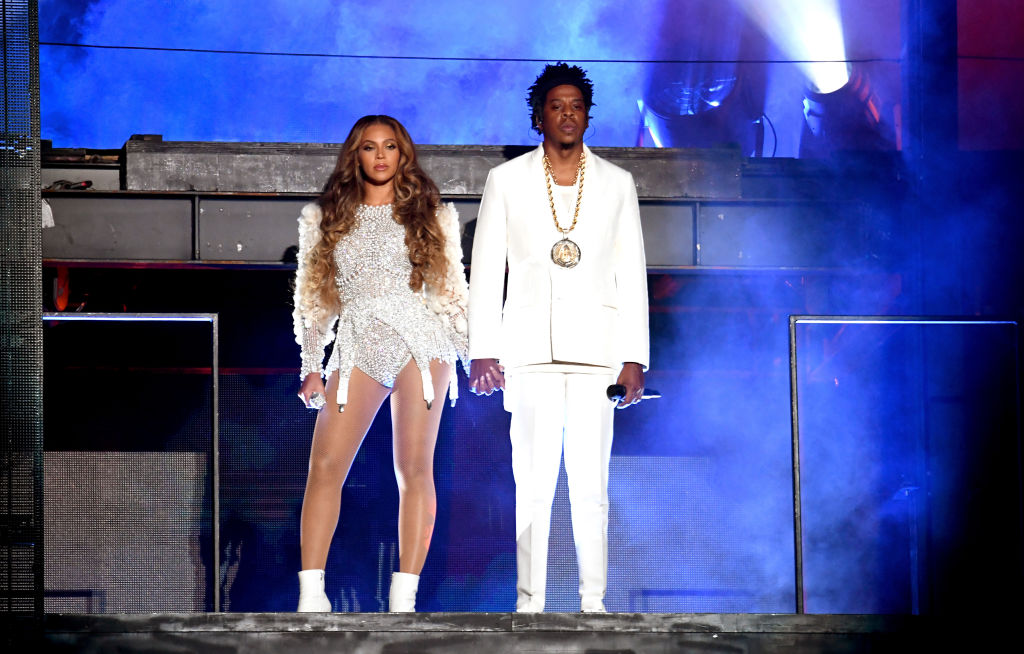 We knew Bey was holding heat and Thursday evening she dropped a photo of her entire family, including husband Jay-Z, ten-year-old daughter Blue Ivy and twins Rumi and Sir Carter, both five in costume as the popular animated family.

“Family every single day and night,” the superstar singer captioned the snap, which featured her twice, dressed as Suga Mama on the left side of the shot and Trudy Proud on the right side. Hubby Hov portrayed the family’s dad Oscar Proud, while Blue was dressed as the show’s main character Penny Proud and Rumi and Sir repped for younger siblings CeCe and BeBe.

Real fans will recall that Bey’s group Destiny’s Child, along with her sister Solange, contributed to “The Proud Family” show’s soundtrack back in the day, singing the theme song. Earlier this year, Bey and Solo’s mom made a guest appearance on “The Proud Family: Louder and Prouder” voicing a no-nonsense beautician named “Ms. Gina,” who was styling Penny Proud’s frenemy, LaCienega for her quinceañera.

Fans have been clamoring for Bey to drop videos to accompany her numerous hit singles from the RENAISSANCE album since the project dropped this summer on July 29th.

Ever since Bey unexpectedly dropped her self-titled visual album Beyoncé December 13, 2013, the singer has become famous for using the element of surprise with her content.

The Carter family Halloween photo is no exception!