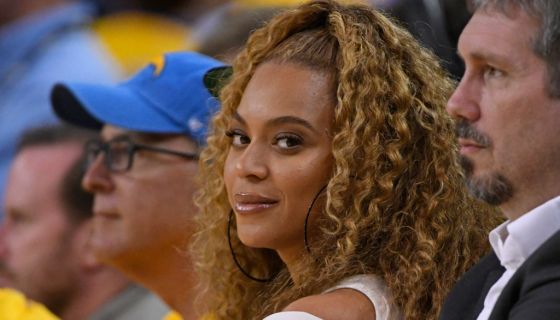 Another unpaid claim against Beyoncé’s team? To quote one of her classics, “baby, I swear it’s déjà vu!” 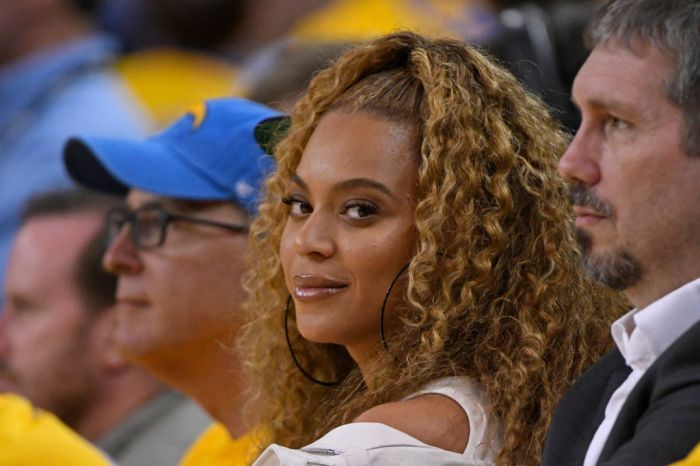 The list of complaining collaborators from the Renaissance album continues to grow. The latest grievance comes from multitalented fashion and art designer Nusi Quero. He said Beyoncé’s stylist Marni Senofonte didn’t pay him for the iconic silver cover look and three other projects for the album. Page Six reports Beyoncé’s publicist responded with receipts to dispute the “deeply troubling” accusations.

“It is deeply troubling that designer Nusi Quero has posted damaging statements about Marni Senofonte regarding non-payments for work completed. In fact, he was paid for his work, and there is proof of all payments made,” the statement said.

“We have been in communication with his team and there were three payments made to him. The first payment was made on May 9, 2022,” the representative continued.

In a now-deleted Instagram post, Quero wrote over a picture of the album cover with the neon text “I WAS NOT PAID FOR THIS (AMONGST OTHER THINGS) -Nusi. He also said he “miraculously procured” a 3D printed top last-minute for a video shoot.

“As a As a stylist for B, I really expected the best from you and your team. But since you won’t responded to texts and emails. I supposed this is the final venue I can utilize before legal means to settle your outstanding balances, that you’ve owed me and my collaborator for about 3 months,” he wrote, addressing Senofonte on Wednesday.

“Marni paid a 50 percent deposit to me for one of the three jobs, (not the album cover), nothing more, and it took over a month to get it to us,” the designer claimed.

Both sides agreed that Quero delivered fantastic work and had some banking issues during previous payment attempts. Beyonce’s rep provided dates and details to dismiss the rest of his claims as entirely false.

“The second payment, a fifty percent down payment on the agreed cost, was made via wire on July 8, 2022. The third and final payment was returned when he changed his account number.  It was returned as an invalid account number based on an error on his part,” the statement said.

“After persistent and exhausting communication to get the correct information on his account and two unsuccessful wire transfer attempts, a physical check was mailed to him for final payment on September 29, 2022,” the publicist continued.

Quero deleted the Instagram post after one day. He returned to the platform Friday to respond to the Page Six story with an image of a check dated “October 14, 2022.”

“Partial payment of unpaid invoices due to Nusi Quero for services rendered in June/July 2022. Received October 14 2022,” he wrote in the caption.

Despite the freshly cut check Quero posted, the glitter dust doesn’t seem settled. The creative claimed he was harassed for publicly seeking payment after he insisted he was allegedly ghosted.

“Your harassment of me is disgusting, unwarranted, and doesn’t phase me. You don’t even know what you’re mad at. My art is worth the money I ask for it,” he said.

Now Page Six is part of the designer’s beef. He called the platform a “gossip rag” and accused the site of lying.

“Get f*cking real. They didn’t even reach out to me for comment like it says they did.”

Fans will have to savor the long-awaited Renaissance visuals because it may be the last time we see Beyoncé’ collaborate with Quero.