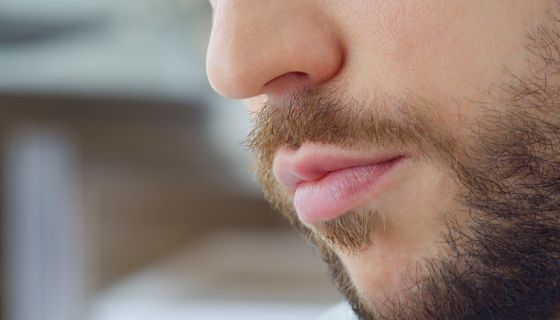 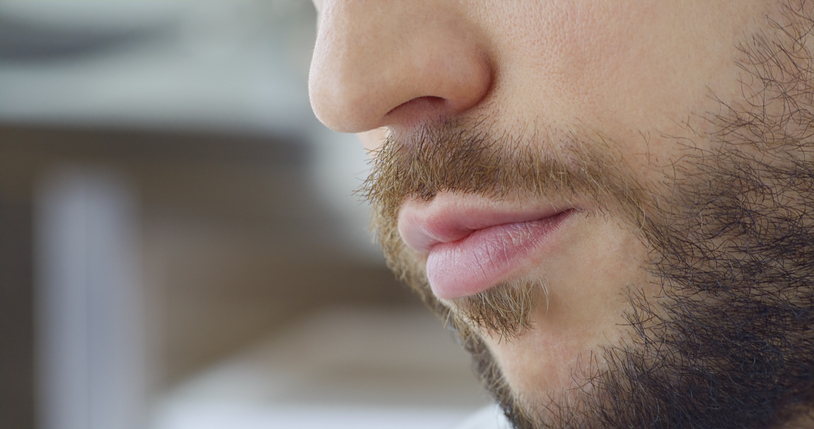 We’ve seen, read, and heard just about everything under the sun at this point but every now and then, we still find ourselves a bit surprised by a piece of breaking news…

According CNBC, Doug Ramsey, the Chief Operating Officer of Beyond Meat, the famed plant-based meat producer that broke our Kentucky Fried hearts, was arrested recently after allegedly biting a man’s nose during a confrontation after a college football game in Arkansas. Subsequently, the 53-year-old was charged with third-degree battery and terroristic threats by Washington County Police. 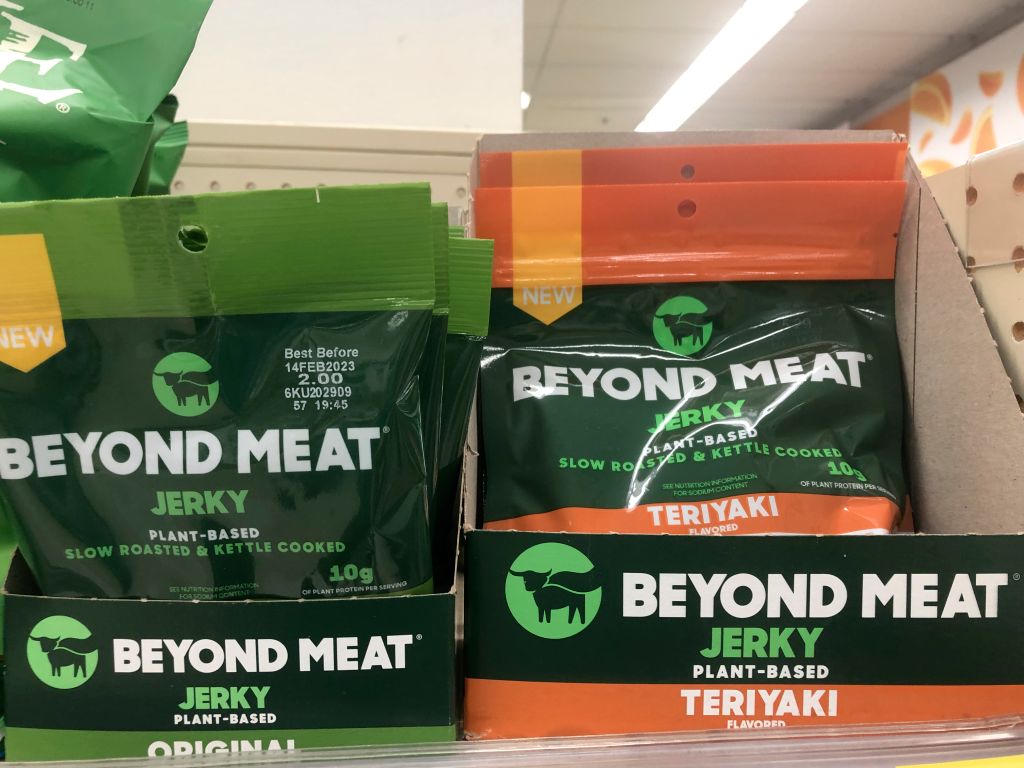 In what appears to be a gross overreaction a legit accident, Ramsey is accused of punching through the back window of a man’s Subaru when he love-tapped the front tire of his vehicle. When the owner of the Subaru hopped out to address him, Ramsey began punching the man and biting the flesh off the tip of the man’s nose. Ramsey went on to tell the man that he would kill him.

For someone who has dedicated his professional life to forgoing meat, he sure has a taste for…beef.

Neither campus police, Ramsey, nor Beyond Meat corporation would give comment. An investigation is ongoing.

Obviously, this Ramsey character is rich and will likely plead out to probation or some slap on the wrist but his chlorophyll-laden a** should be sent to prison. Biting can lead to all kinds of nasty infections and threatening to kill the man over a tire bump? He f***ed around and now it’s time to find out.