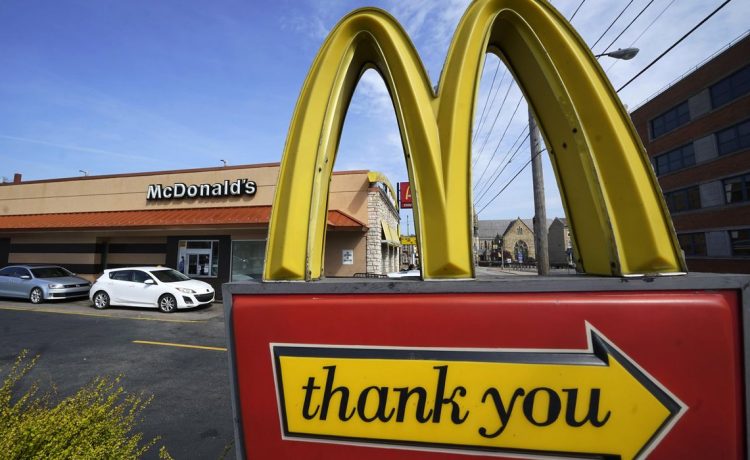 Beyond Meat’s sales have fizzled rather than sizzled after fast-food trials of its product had customers asking, “Where’s the beef?”

McDonald’s is the latest fast-food giant to complete a trial of a Beyond Meat plant-based product (the McPlant burger).

Mr. Goldman, who spoke with employees at 25 McDonald’s locations, wrote that “Not surprisingly, the reason sometimes being cited is that the product did not sell well enough” and that the product was “McDone” in the U.S., according to The Fly, a financial news site.

Other trials at Panda Express and Yum! Brands (KFC, Taco Bell, and Pizza Hut) have also ended without a subsequent product launch. Beyond Meat products at Dunkin’, Hardee’s, and A&W have been discontinued after launching.

Beyond Meat cut 40 jobs Wednesday in an effort to save money before it burns through all of its remaining cash. In 2022, their stocks have fallen by almost 50% and fell by a similar amount in 2021.

In a research note cited by Bloomberg, David Trainer of the investment research firm New Constructs wrote, “Beyond Meat has failed to generate any positive free cash flow since going public in 2019.”

Mr. Trainer also told Bloomberg that the layoffs could help, but that “the proof is yet to be seen until we can see how much they can slow the burn.”