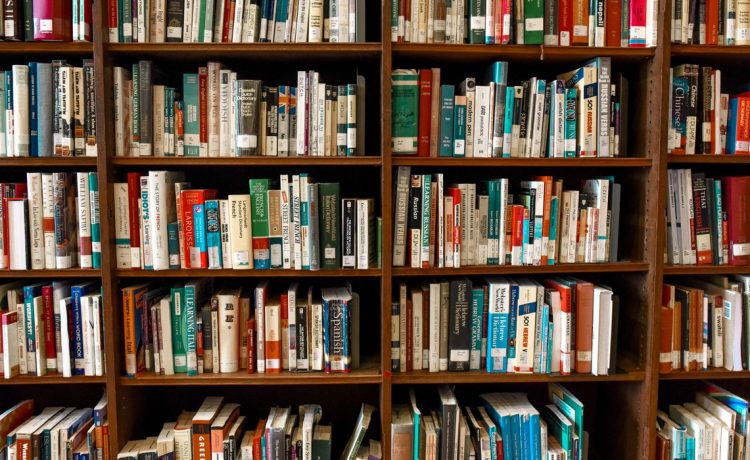 A suburban Dallas school district pulled copies of the Bible and a graphic novel version of “Anne Frank’s Diary,” among other books, one day before classes began.

The books had been challenged by parents in Keller, a suburb of Dallas.

“Anne Frank’s Diary: The Graphic Adaptation” is an illustrated version of the bestselling classic written by a young Jewish girl in the Netherlands as she and her family hid from Nazi occupation forces. The story ended when the Franks were captured and sent to concentration camps; Anne and her sister Margot died, most likely of typhus, in the Bergen-Belsen camp. Her father Otto survived and published the diary, which had been hidden by his secretary, after the war.

Several of the challenged books listed by the Keller Independent School District on its website deal with mature or LGBTQ themes, such as “Keeping You A Secret” by Julie Anne Peters, “If You Could be Mine” by Sara Farizan, and “All Boys Aren’t Blue” by George M. Johnson.

The district website did not detail the reasons for the parental challenges, and the Peters and Farizan books were listed as no longer being in circulation in the district. The Johnson book was permitted in high school classroom and library collections, the website indicated.

However, the books by Johnson, Farizan and Peters, as well as the Bible and the Anne Frank graphic novel, were among the more than three dozen titles listed for immediate removal from school shelves by the district’s curriculum boss.

“Attached is a list of all books that were challenged last year,” wrote Jennifer Price, executive director of curriculum and instruction for the district, in an email obtained by a parent and posted to Twitter. “By the end of today, I need all books pulled from the library and classrooms. Please collect these books and store them in a location.”

Ms. Price, in the email, apologized “for the late request” but directed principals to “email me a confirmation” once the volumes have been removed from shelves. “We need to ensure this action is taken by the end of today,” she wrote.

In a series of Twitter messages, Laney Hawes, who describes herself as a parent who served on the parental review committee that approved the Anne Frank graphic novel, wrote “These books went through the official district established challenge committee process. But because they all passed the committee process,  our extremist Christian nationalist school board decided the process was ‘rigged.’ Sound familiar? (2020 election)”

She added: “The person who challenged the book didn’t even show up to defend their position. But now the book is pulled.”

In a statement, the Keller Independent School District said the district’s trustee board had approved policies on Aug. 8 covering “instructional materials and library books,” and that the books pulled from schools had been challenged in the past year.

If the books “meet the new guidelines,” the statement said, the volumes “will be returned to the libraries” as soon as their compliance is confirmed.