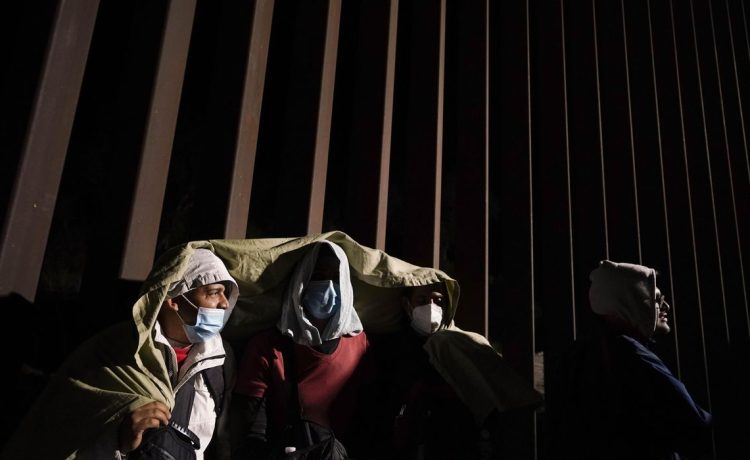 The Biden administration on Wednesday appealed a federal judge’s ruling that ended the Title 42 pandemic policy that allows the government to expel illegal immigrants.

The move drew immediate condemnation from immigrant-rights activists who said President Biden is backsliding on his commitment to deliver better treatment for illegal immigrants, and particularly those who want to claim asylum but are shut out by Title 42.

“The government respectfully disagrees with this Court’s decision and would argue on appeal, as it has argued in this Court, that CDC’s Title 42 Orders were lawful,” the government argued in a notice filed in the case in the U.S. District Court in Washington.

The lawyers said they plan to ask the appeals court to put the entire issue on hold while other legal battles over Title 42 play out — including new regulations that the Centers for Disease Control and Prevention (CDC) is pondering.

Title 42 was initiated by the Trump administration at the start of the pandemic as a way to limit the potential spread of the coronavirus by illegal immigrants.

Mr. Biden and his allies railed against the policy, calling it cruel, but kept it in place for more than a year before bowing to pressure from immigration activists and announcing an end.

Armed with that data, a federal judge in Louisiana issued an injunction blocking the Biden administration from ending Title 42. That ruling conflicts with Judge Sullivan’s decision, and the Justice Department says it needs to see how that case plays out.

The difficulty for the Biden administration is that Title 42 works.

Indeed, even as it fought in the Louisiana court to end Title 42, the government announced an expansion of the policy to deal with Venezuelan migrants, who had been streaming north in unprecedented numbers.

Homeland Security said once it announced the expulsions, coupled with a small program to admit thousands of Venezuelans temporarily, the number of Venezuelans trying to jump the U.S.-Mexico border plummeted.