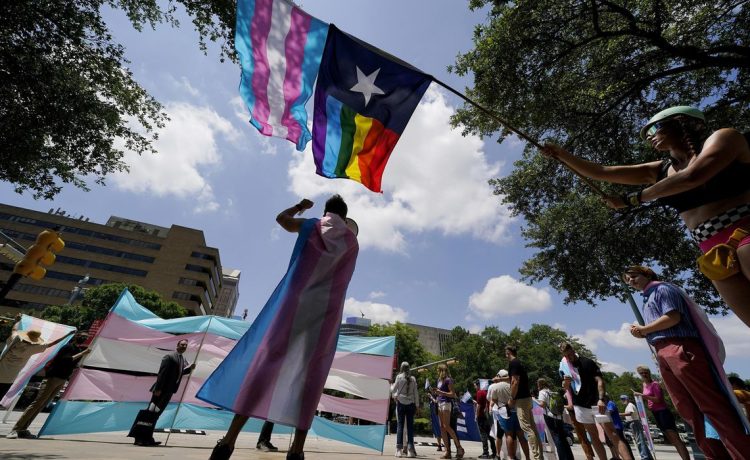 Texas Attorney General Ken Paxton on Tuesday declared his state was safe from “woke gender theories” after a deadline passed for the Biden administration to appeal a federal court ruling striking down workplace rules for sexual orientation and gender identity.

“This is an important win for common sense and Texas families,” Mr. Paxton said in a statement. “Biden’s failure to appeal by the deadline means this victory is now secure — Texas employers and employees will not be forced to have workplaces infused with woke gender theories, and Texas children will be safe from the Biden administration’s so-called sexual orientation and gender identity agenda.”

The U.S. District Court for the Northern District of Texas ruled on Oct. 1 that the Equal Employment Opportunity Commission and the Department of Health and Human Services issued the gender identity rules without following proper procedures. The court also said the agencies exceeded the bounds of the legislation the rules claimed to implement.

Texas’s suit said the federal agencies’ “interpretations of the law are incorrect, leading them to assume investigatory and enforcement power Congress has not awarded them.”

Federal Judge Matthew J. Kacsmaryk sided with the state, saying EEOC violated its own rules when it voted for regulations on gender expression without a proper quorum.

The government had 60 days from the Oct. 1 ruling, to file an appeal. The deadline passed without an appeal being filed, Mr. Paxton noted.

The Justice Department, which represents the government in the case, did not respond to a request for comment.