Biden administration to send $270 million in security aid to Ukraine 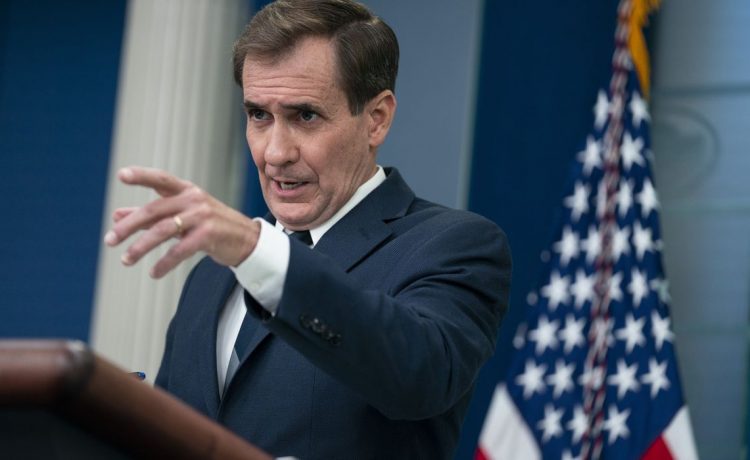 John Kirby, the White House’s national security spokesman, said the aid is the 16th drawdown of equipment under President Biden’s drawdown authority, which allows him to send allies weapons from the Pentagon’s stockpile.

It is the second security assistance package Mr. Biden has approved this month. In early July, the administration announced a $400 million security aid package for Ukraine. Mr. Kirby said the U.S. will continue to aid Ukraine as it fights to fend off Russian invaders.

“We will have more packages of aid to announce in the weeks and months to come,” he told reporters.

The U.S. committed $8 million to Ukraine since Mr. Biden took office and over $2 billion over the past month.