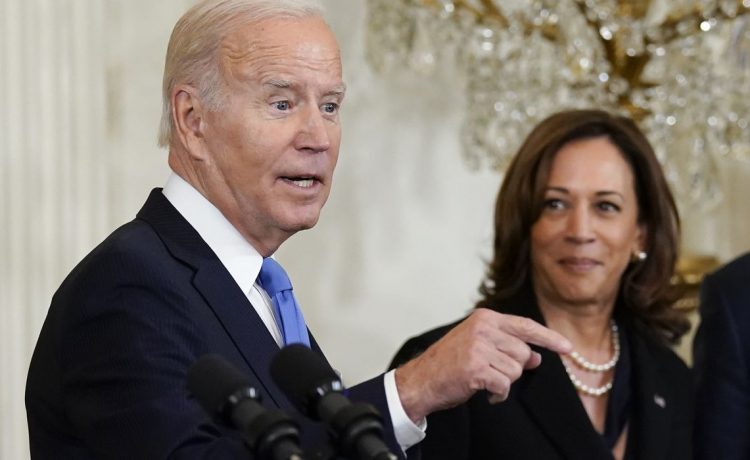 President Biden and Vice President Kamala Harris will speak before the Congressional Black Caucus on Saturday, expected to speak about racial justice, abortion, and the state of American democracy.

Mr. Biden and Ms. Harris will make the remarks as part of the CBC’s 51st Annual Leadership Conference in Washington. The event comes less than two months before the midterm elections.

Ms. Harris is expected to lead with her thoughts on abortion, as well as current threats to democracy. The vice president has recently stepped up her attacks on the GOP, targeting attempts to propose legislation on a national abortion ban.

“Right now, extremist, so-called leaders trumpet the rhetoric of freedom while they take away freedoms,” Ms. Harris recently said in a speech.

The addresses from the duo coincide with the partnership and work the White House has been doing with the Black Caucus, working with them on voting rights and racial justice issues.

The event also comes as Election Day nears, with Democrats seeking to galvanize Black voters to boost their chances of keeping power in Congress and flipping more seats in the Senate.