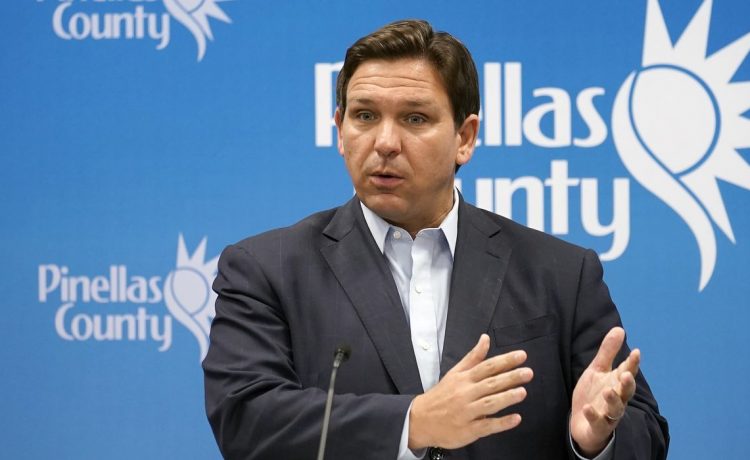 President Biden spoke to Florida Gov. Ron DeSantis late Tuesday to coordinate the response to Hurricane Ian, hours after the White House fielded questions about whether the leaders had spoken or if the president was limiting his phone calls to local leaders.

“President Biden spoke this evening with Governor DeSantis of Florida to discuss the steps the Federal government is taking to help Florida prepare for Hurricane Ian. The president and the governor committed to continued close coordination,” White House press secretary Karine Jean-Pierre tweeted after the call.

Mr. DeSantis’ schedule also noted the call at about 6:30 p.m.

The Republican governor and the Democratic president aren’t exactly friends, with the White House describing Mr. DeSantis’ recent decision to fly migrants from Texas to Martha’s Vineyard as a political stunt that used Venezuelans as “pawns.”

But they’re striking a friendly tone on the storm. Mr. Biden approved Florida’s request for emergency help days before the storm hit.

“We’re thankful for that. Obviously, as the impacts are known there’s going to be more requests,” Mr. DeSantis told Fox News. “It’s my sense the administration wants to help.”

The White House earlier in the day said Mr. Biden called the mayors of three cities that face devastating winds and flooding from Ian, which intensified to a Category 4 storm and is poised to punish Florida’s western coast later Wednesday.

“We do not bring politics into our ability to respond to these disasters,” Ms. Criswell said. “We’re going to support whatever Governor DeSantis asks of us.”