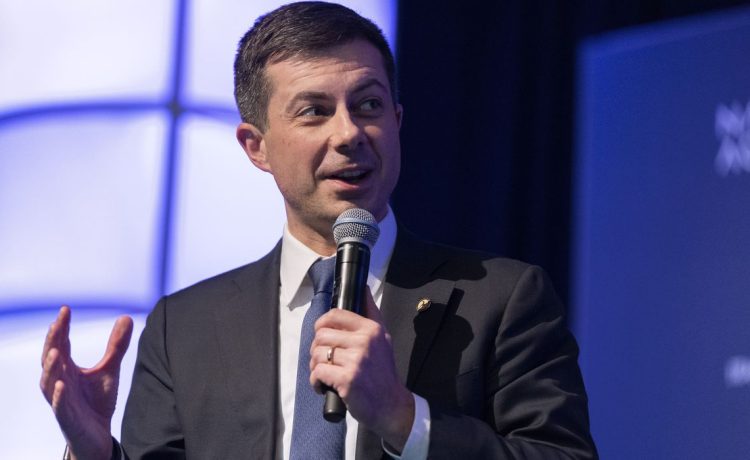 President Biden is fully confident in Transportation Secretary Pete Buttigieg’s ability to lead the department despite Wednesday’s nationwide ground stop of flights prompted by the failure of a pilot notification system, the White House said.

White House press secretary Karine Jean-Pierre said Mr. Biden “respects the secretary and the work that he has been doing,” in response to the latest incident.

“You’ve seen the secretary on TV. … They are doing everything that they can to make sure that the experience Americans have is a good one,” she said.

The Federal Aviation Administration was forced to halt air operations for 90 minutes on Wednesday, causing widespread delays after the Notice to Air system went down. The system provides pilots with crucial safety information, as well as potential hazards and airspace restrictions.

Mr. Biden has ordered Mr. Buttigieg to investigate what caused the problem.

Mr. Buttigieg told CNN that he did not suspect a cyberattack but stopped short of ruling it out. He also defended the ground stop as a precaution.

“Part of what you saw this morning was an act of caution to be sure — until it was 100% airtight that the system was working properly even just delivering messages — that we had that ground stop,” he said.

It is the latest headache for Mr. Buttigieg, following Southwest Airlines’ meltdown over the holidays that caused nationwide delays and cancellations.

Some political figures cast blame on Mr. Buttigieg, a potential Democratic 2024 front-runner if Mr. Biden declines to run, as responsible for the shutdown.

“Mayor Pete doesn’t know what happened or how he is going to fix it,” Rep. Andy Biggs, Arizona Republican, said on Twitter. “He shouldn’t be permitted to lead it. From supply chain issues to consistent flight cancellations, the DOT job has become too big for him.”

Sen. Ted Cruz, Texas Republican, said Wednesday’s stoppage was a sign of “dysfunction within the Department of Transportation.”

“The administration needs to explain to Congress what happened, and Congress should enact reforms in this year’s FAA reauthorization legislation,” he said. “This incident also highlights why the public needs a competent, proven leader with substantive aviation experience leading the FAA.”