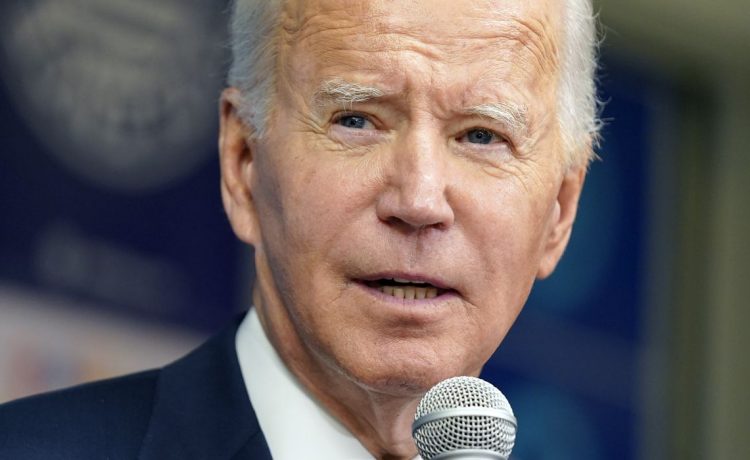 President Biden falsely claimed in a recent interview that his $400 billion debt write-off, which he enacted through executive action, was passed by Congress.

During a town hall-style discussion for digital media outlet NowThis published Sunday, the president said his proposal was “passed by a vote or two.”

Mr. Biden’s plan, which he passed through executive action, was neither passed by Congress nor is it actually in effect.

Mr. Biden unveiled his long-awaited plan in August, which includes canceling $10,000 in student debt for borrowers who earn less than $125,000 per year and $20,000 in debt for those who received Pell Grants.

Mr. Biden’s plan calls for lowering monthly payments on outstanding undergraduate loans from 10% to 5% of discretionary income and forgives loan balances after 10 years of payments, instead of 20 years for original loan balances of $12,000 or less.

He also announced one “final” pause on federal student loan repayments brought on by the COVID-19 pandemic through December.
Mr. Biden cited the HEROES Act, which was passed in the wake of 9/11, as providing the executive branch with the legal authority to forgive debt during emergencies.

He said the COVID-19 pandemic is considered an emergency under the law.

A federal appeals court temporarily blocked the plan from moving forward Friday, after six Republican-led states sued last month to halt the forgiveness arguing that it would further damage the economy.

The ruling, which paused the rollout until the court hears further briefings on the matter, came less than a week after the Department of Education launched its online portal for borrowers to apply for forgiveness.