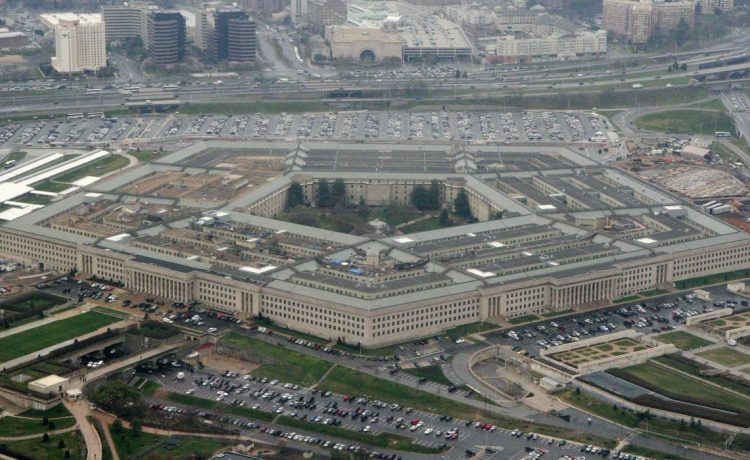 The Biden administration is reminding draft-age transgender women that they still need to register with Selective Service for potential military conscription, a policy at odds with the White House’s push for transgender equality.

The Selective Service System called attention to the matter in a recent Twitter that read: “Parents, if your son is an only son and the last male in your family to carry the family name, he is still required to register with SSS.”

The post linked to the administration’s “who needs to register” section of the Selective Service website to clarify that “U.S. citizens or immigrants who are born male and changed their gender to female are still required to register.”

Those who were born female and have changed their gender to male are not required to register, Selective Service explains.

The policy contradicted President Biden’s support for transgender identity, including supporting transgender females competing in women’s sports. He said in March that he remains committed to “advancing transgender equality in the classroom, on the playing field, in our military and our housing and healthcare systems.”

The Selective Service post, which has been shared more than 2,600 times, sparked a backlash, and much confusion.

“When they need you to go to war, the U.S. government acknowledges that a person can NOT change sex,” one user wrote on Twitter.

“It depends how you feel, whether you were born male or not,” tweeted another user. It is unclear whether the post was meant as tongue-in-cheek.

“I was sure this was satire for a couple minutes and then I noticed the verified badge,” another user wrote.

Matt Walsh, the conservative commentator behind the 2022 documentary “What is a Woman,” wrote: “Parents, we may kill your son and end your bloodline and family name for the sake of defending some irrelevant pile of sand in some godforsaken corner of the globe that holds no worth whatsoever to you or your family.”

“Do you assume we are all biologists? How are we to know what is a ‘son?’ It is 2022. Read a book and cool it with your transphobic tweets,” tweeted the video maker and political commentator Paul Ramsey.

On other policy fronts, Mr. Biden has sided with LGBTQ activists who view transgender women as the same as biological females. He cleared the way for transgendered people to serve openly in the military in a January 2021 executive order signed just days after taking office.

He also signed an executive order in February 2021 that urged schools to allow students to participate in sports under assumed gender identity, regardless of their gender assignment at birth.

Critics argue that placing biological females in competitions with biological males that identify as females has a disastrous effect on women’s sports.

“Across the sporting world, the game is being rigged against women and in favor of biological men,” Former Republican South Carolina Gov. Nikki Haley wrote for the National Review in February. “President Biden is the latest man to do the rigging, which is strange coming from someone billed as a defender of women.”

At the time, White House press secretary Jen Psaki said that Mr. Biden was unequivocal in his support for transgender rights. “The president’s belief is that trans rights are human rights,” she said.